I've loved photography since secondary school. I covered a lot of sports and social events as the "Media" Prefect at Olashore, alongside a bunch of audio visual stuff like the weekly school news update and the school magazine Oasis.

I got my first DSLR in 2013 and learned a lot of technical stuff about photography as part of an elective "trade subject" i took. Having those skills helped a lot with the role and helped pique my interest in the Artform.

Doing it pretty dedicatedly in high school was a lot of work, and i was a lot less interested in doing it professionally by the time i'd started college, but i volunteered occasionally with student orgs since i had a camera.

Most of the photos posted here were taken on my iPhone. I have an original iPhone X which i got in 2018. It's been my primary driver for photoraphy since. I was planning to pick up my Canon Rebel T3 more devotedly at the start of 2019 but then i lost it :( 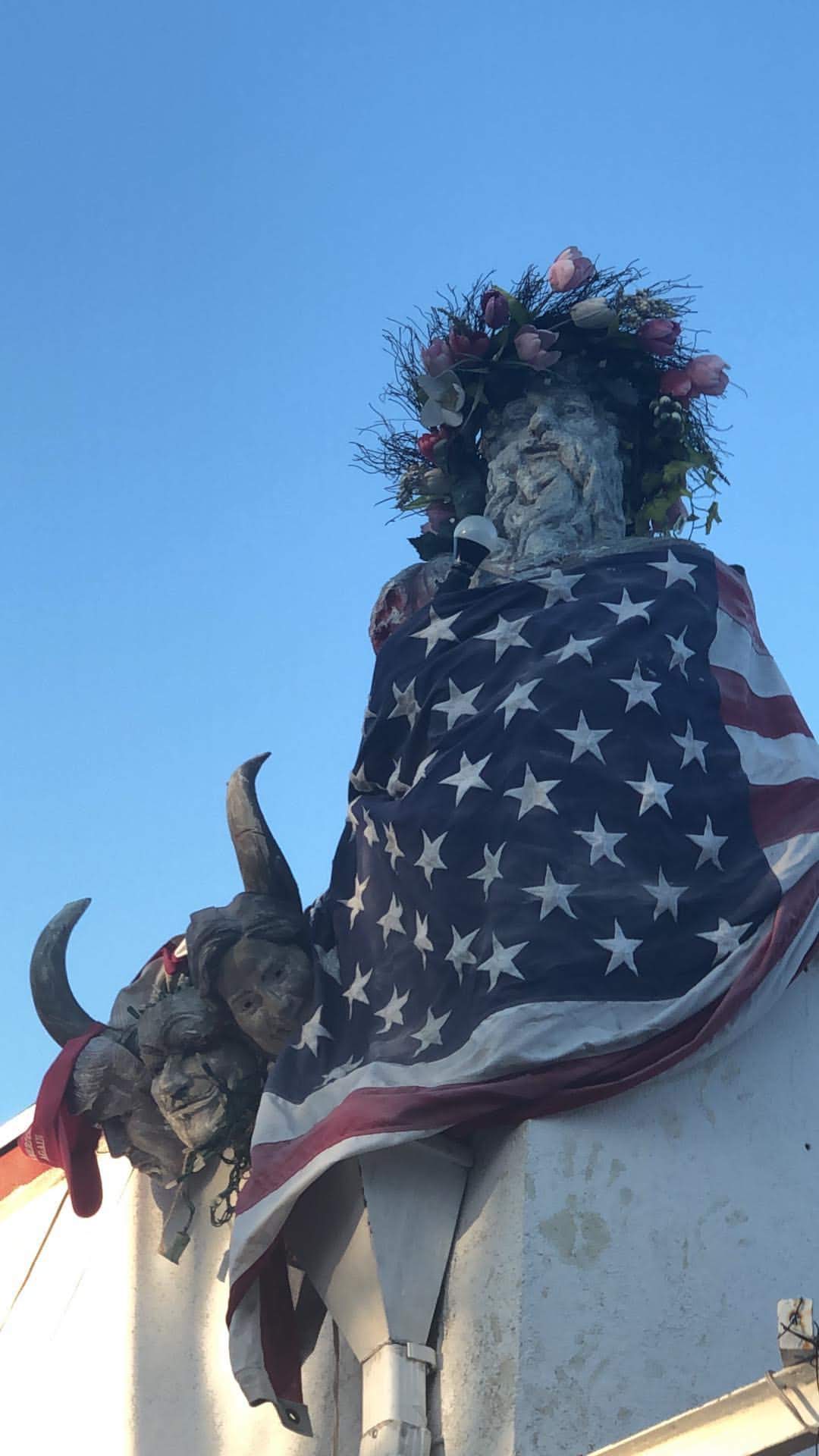 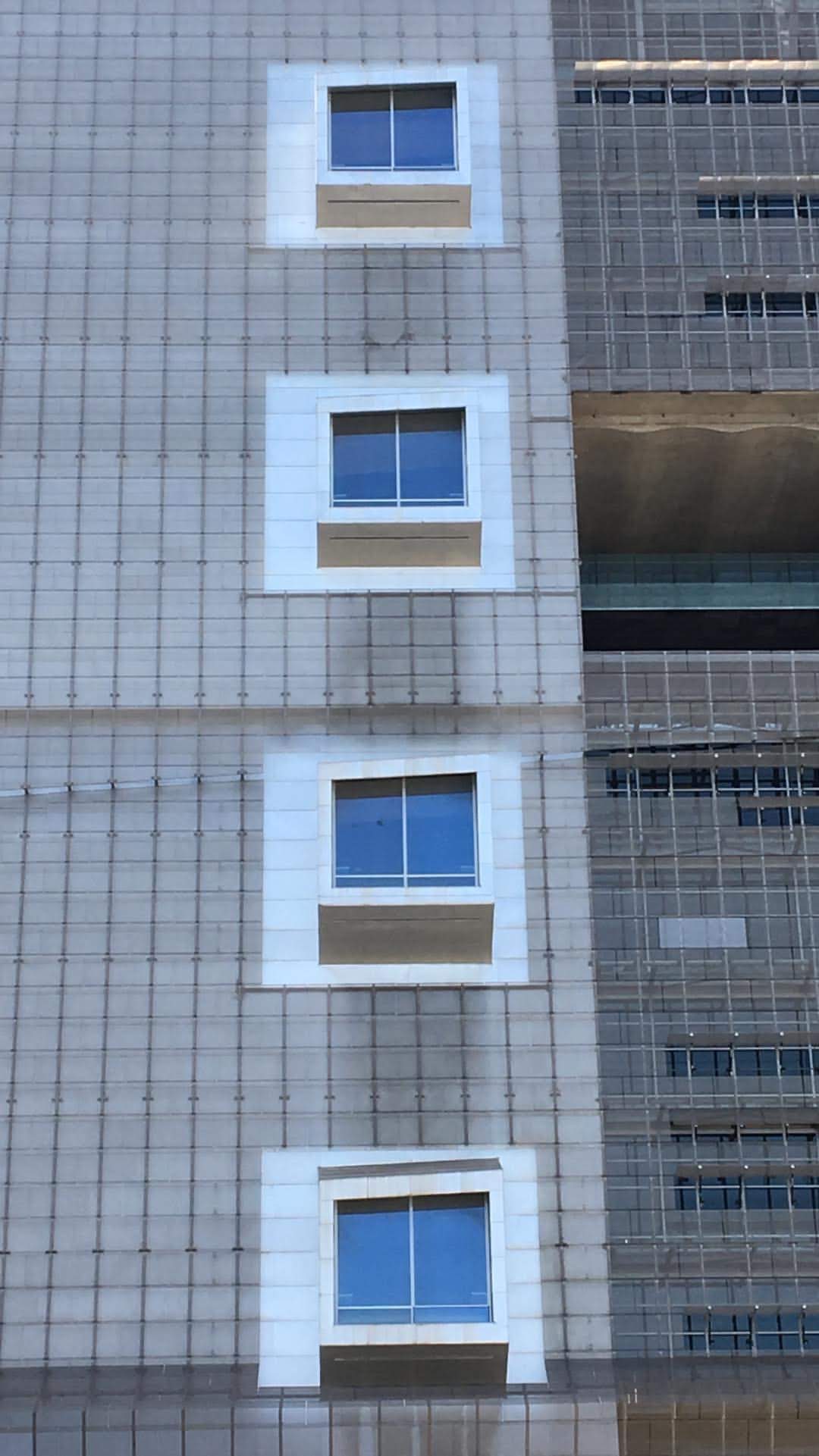 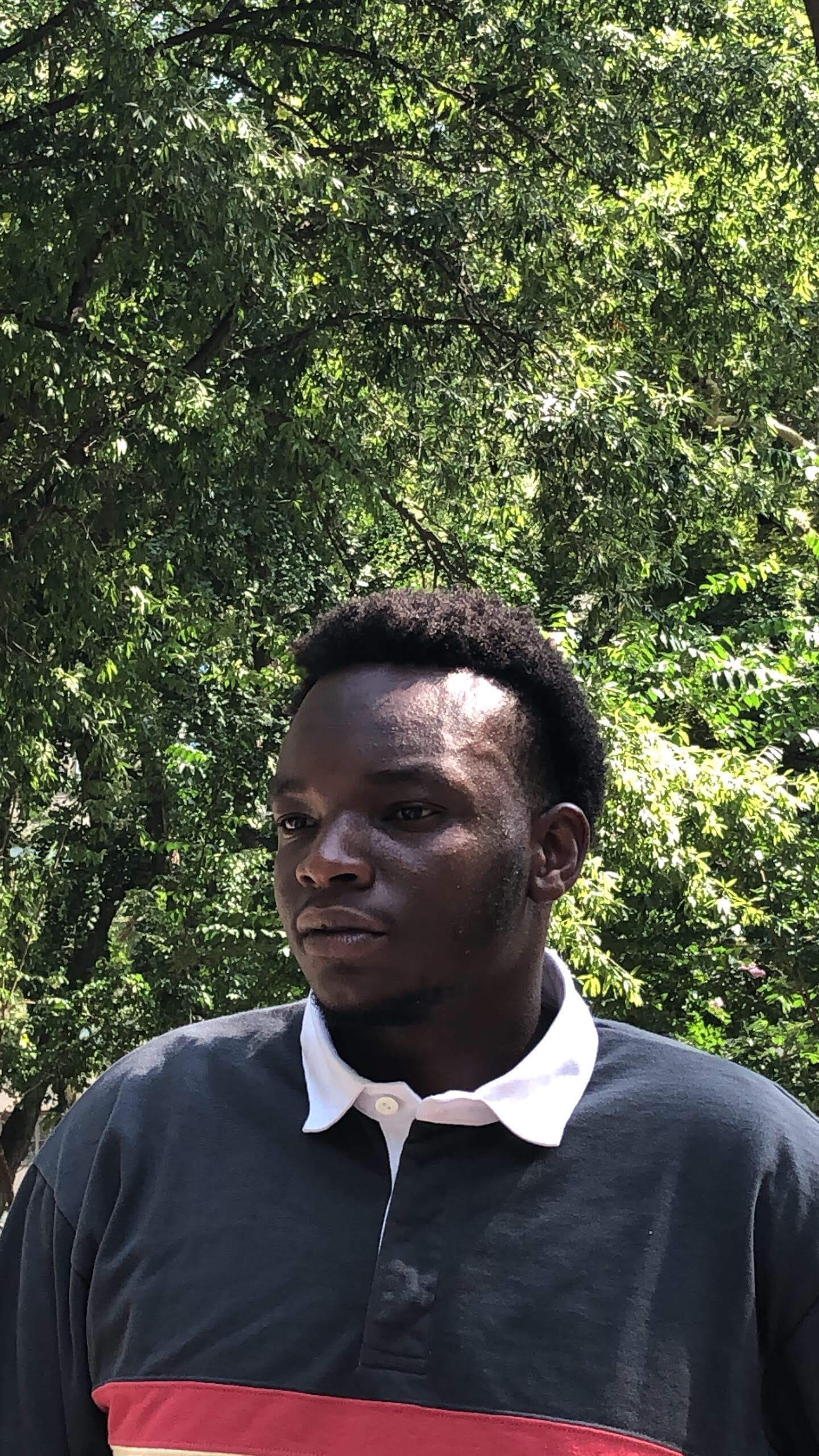 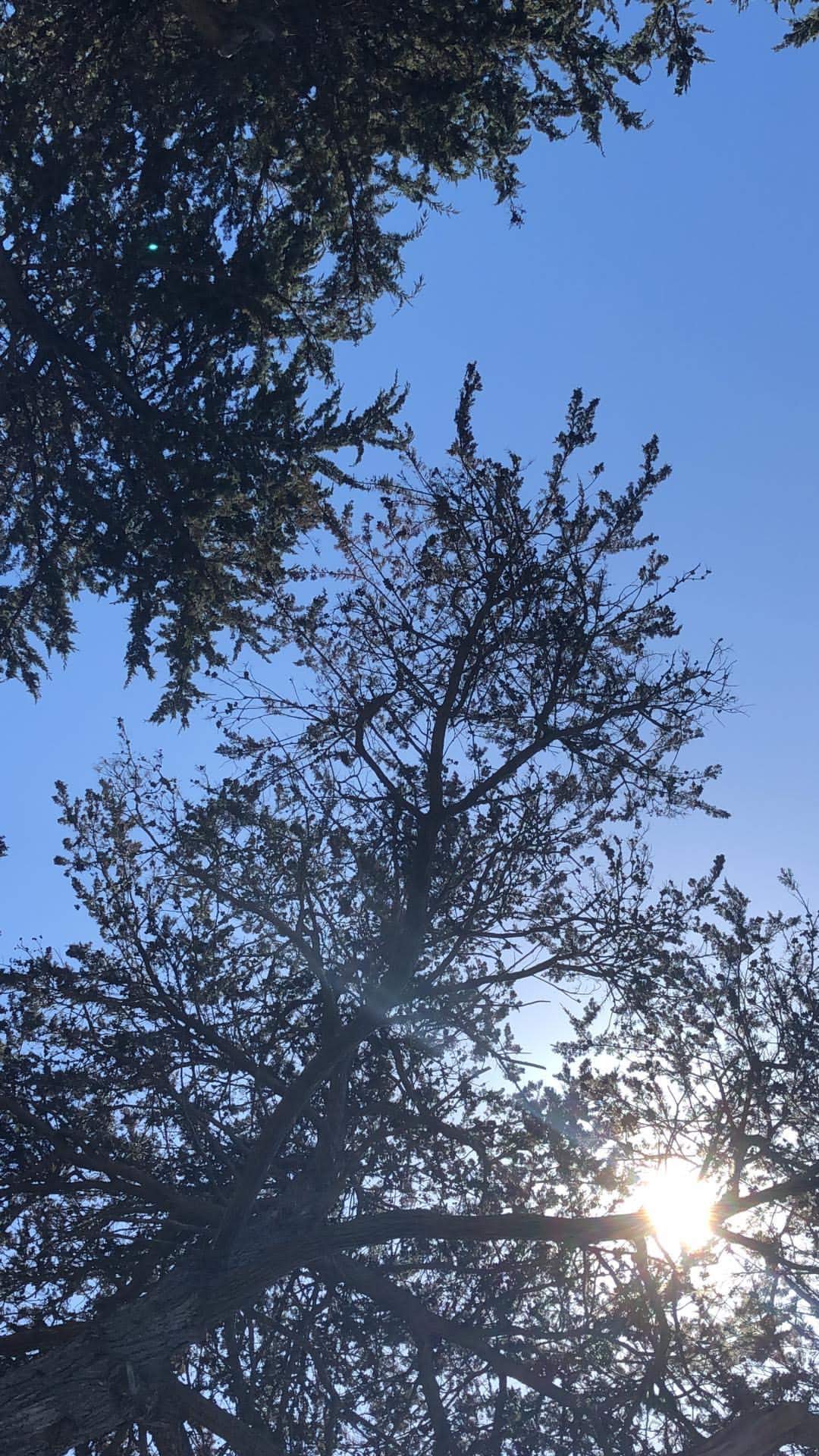 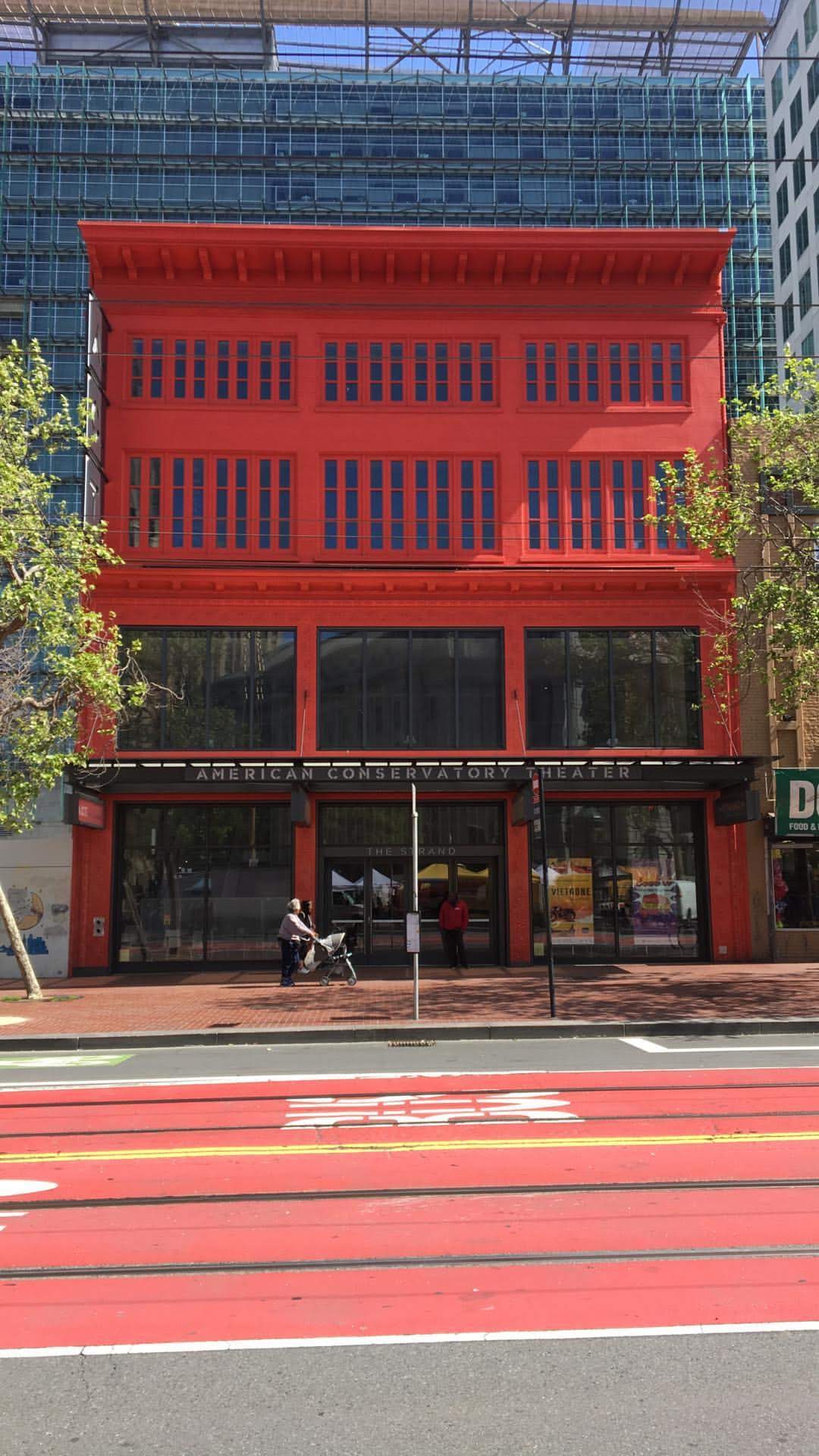 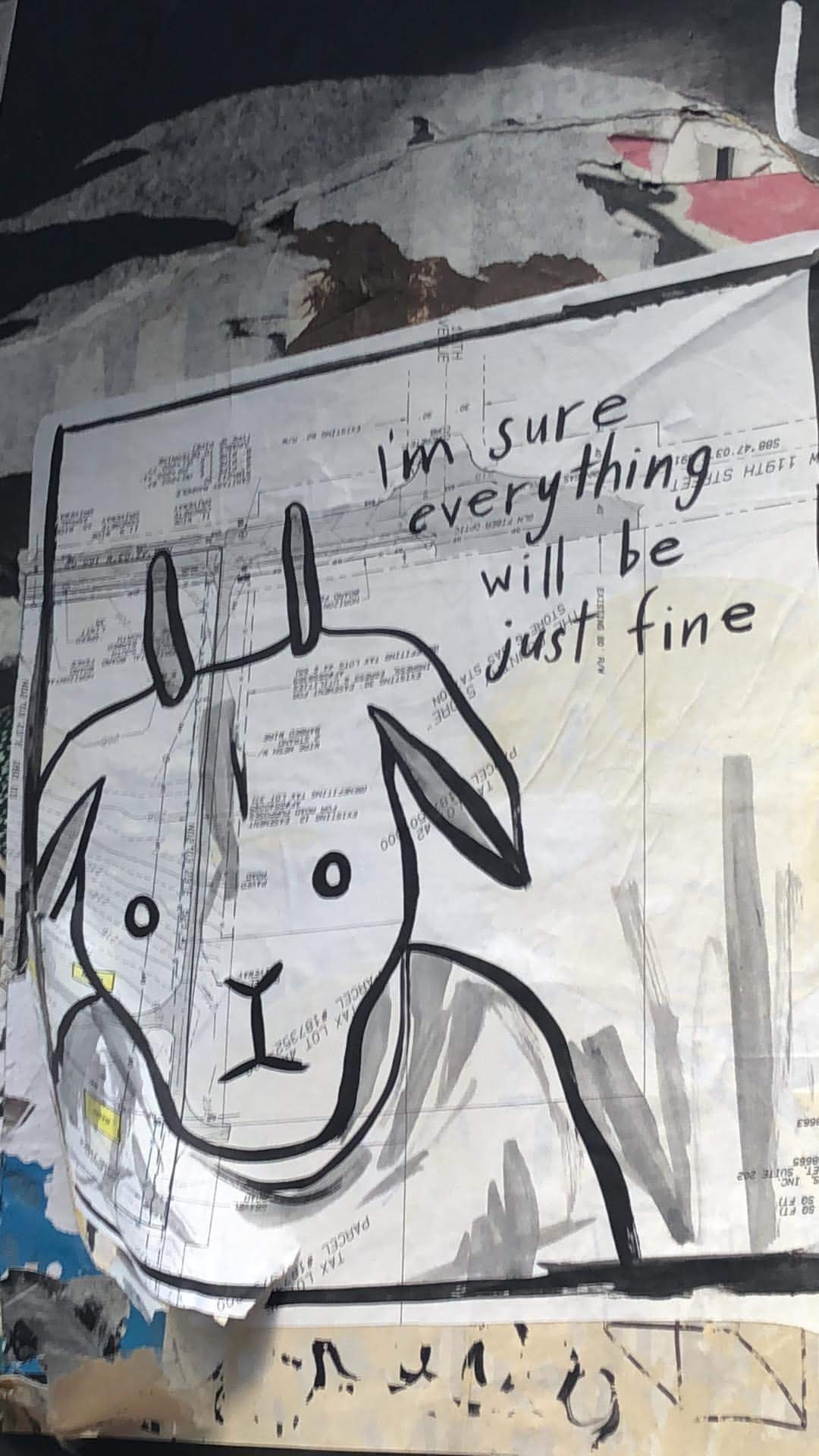 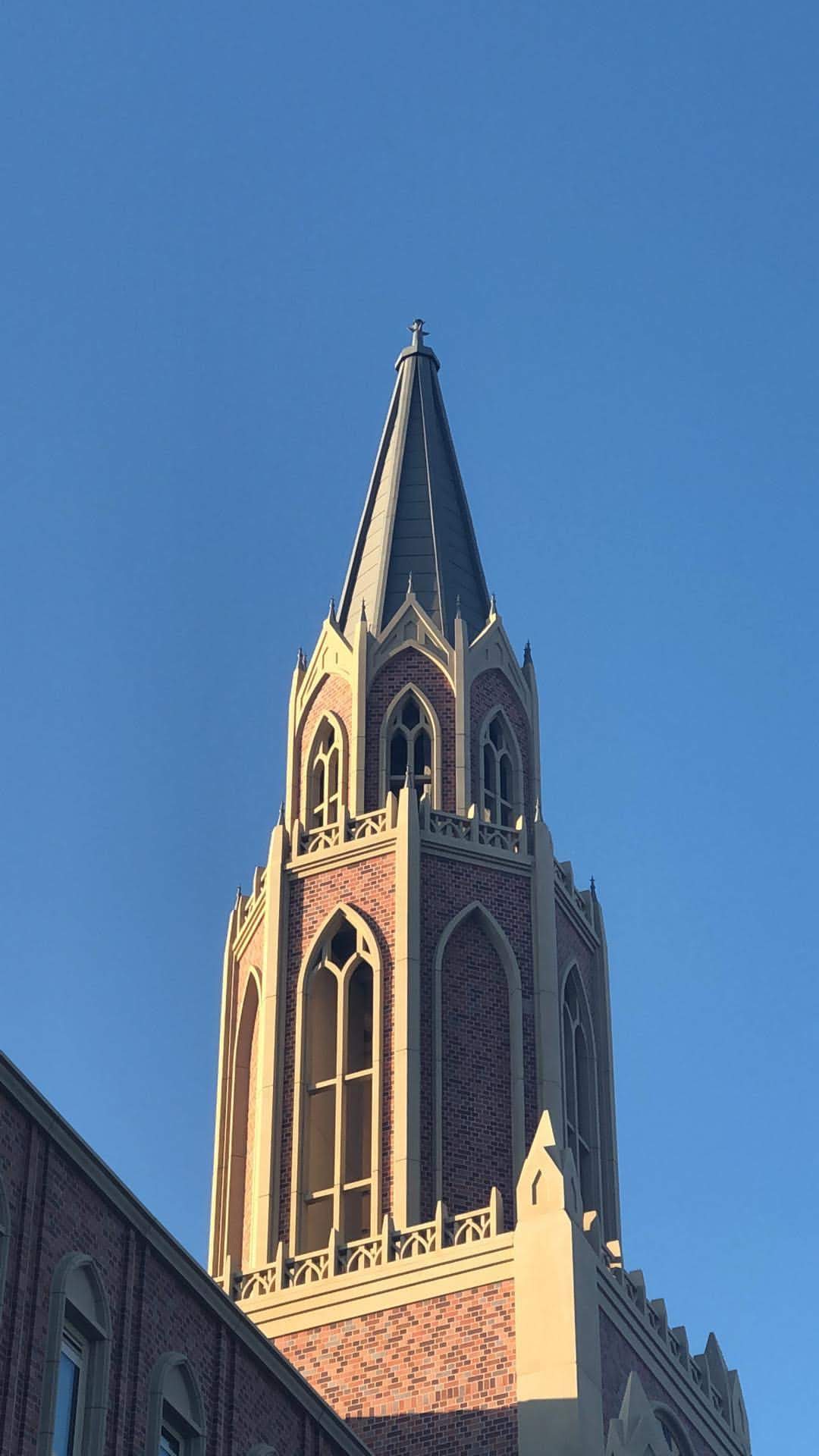 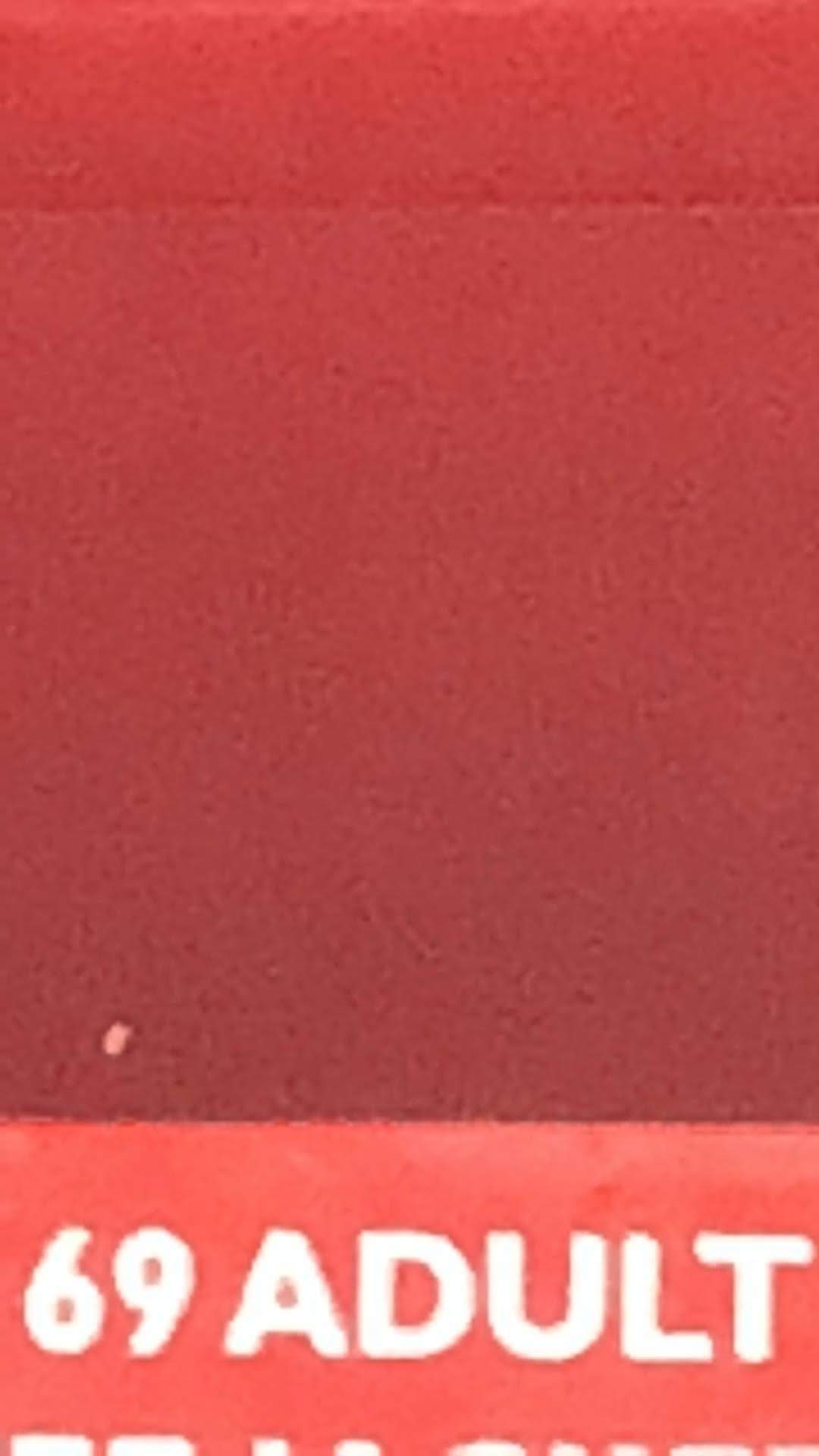 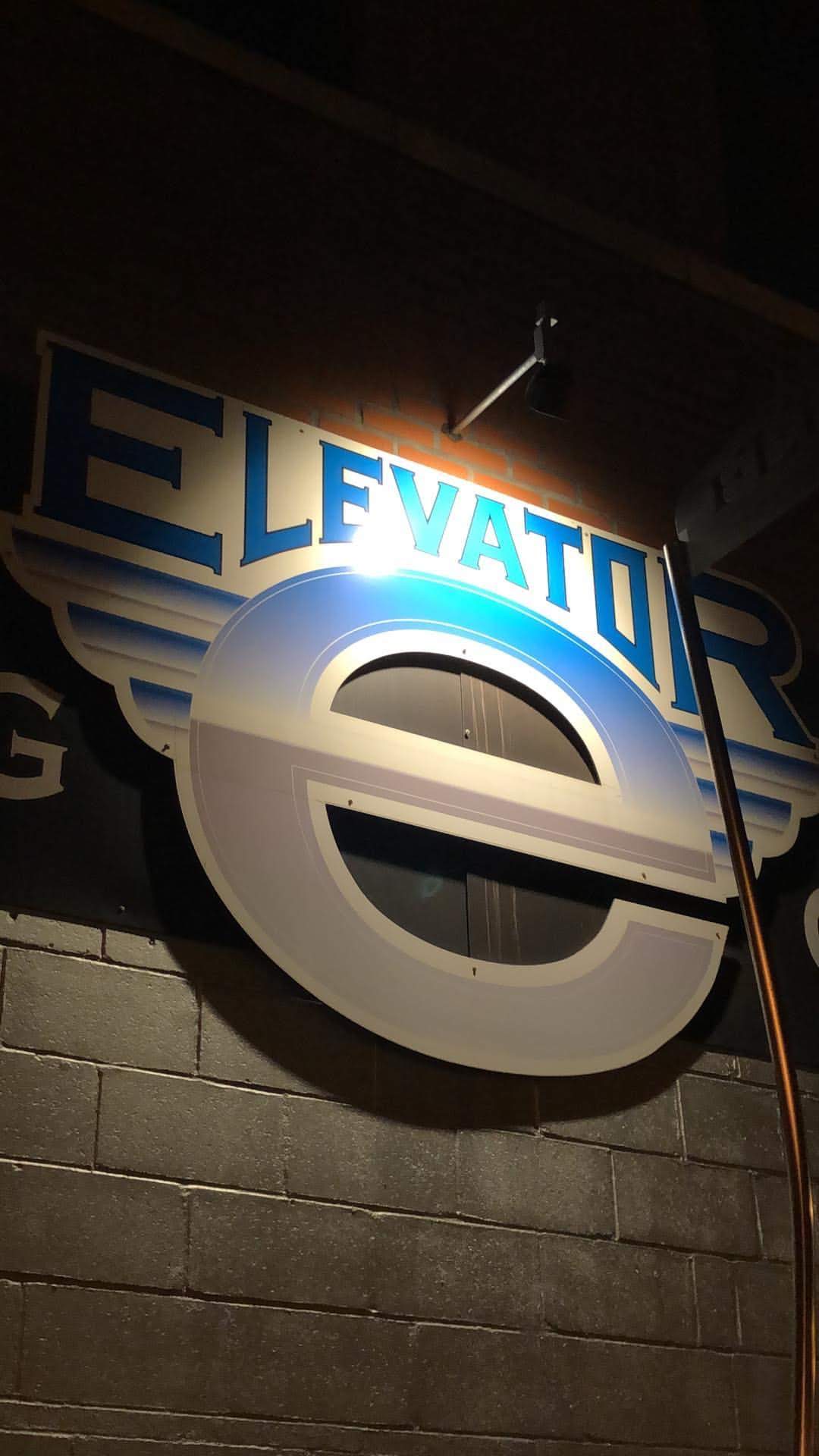 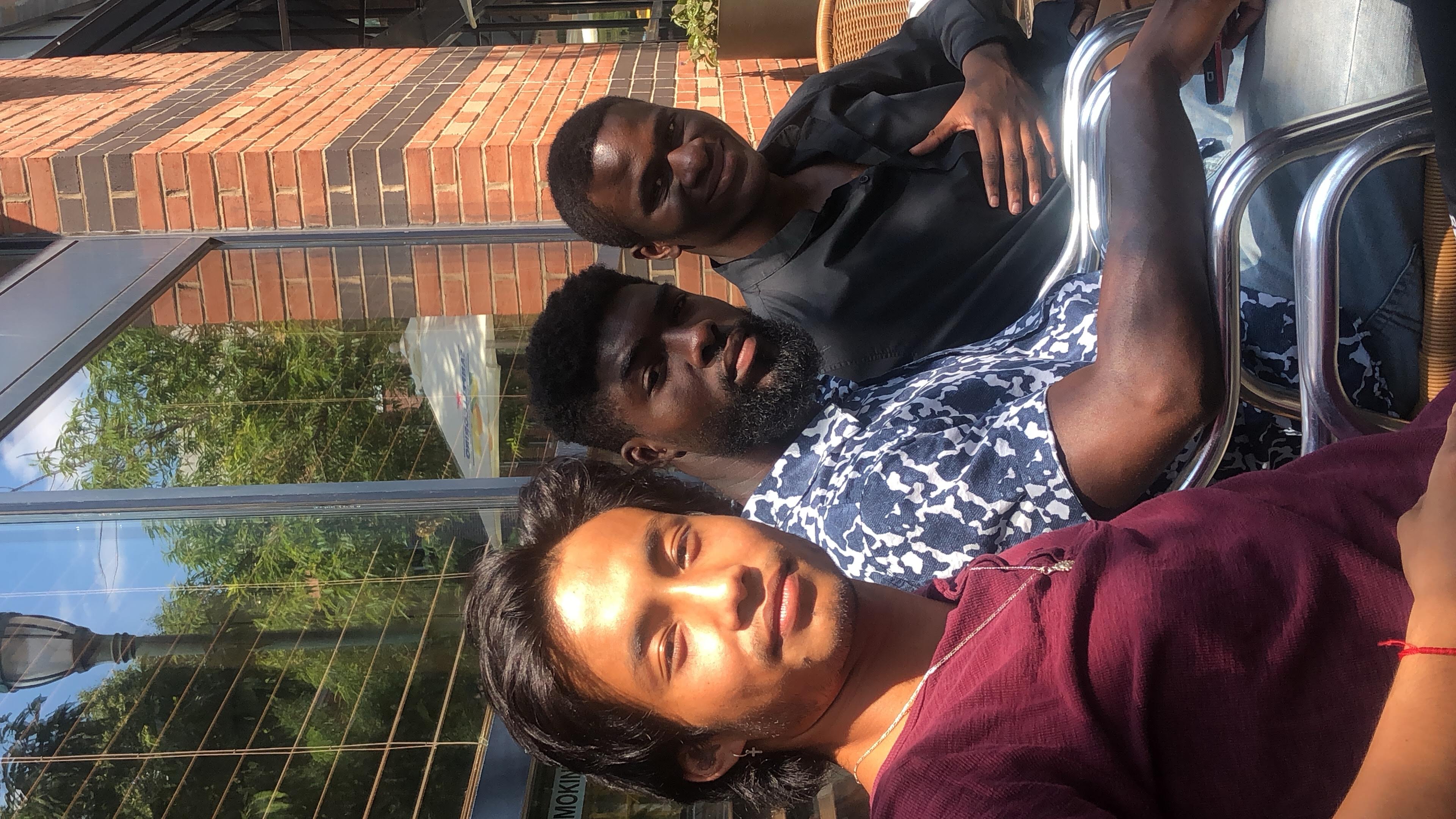 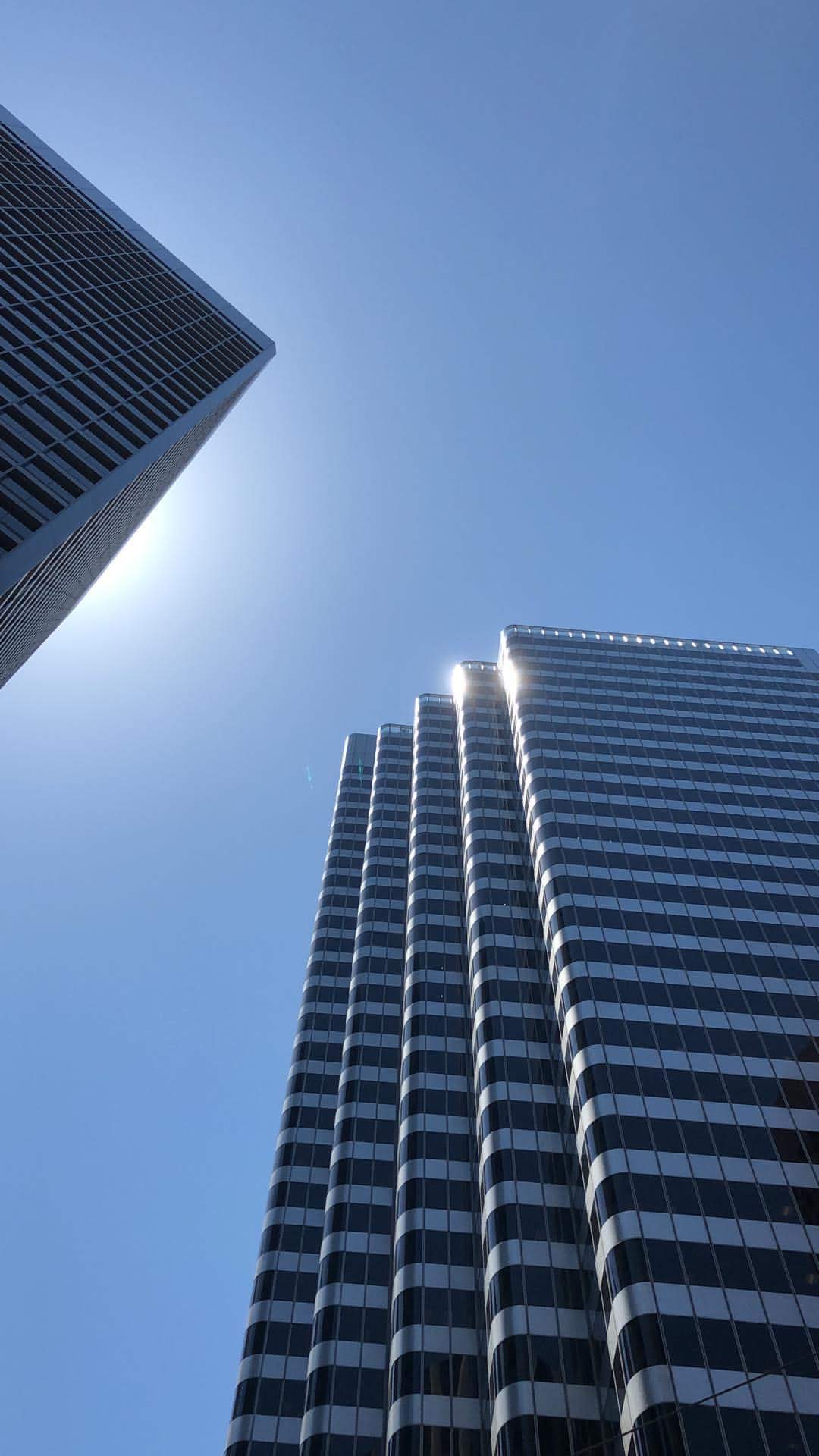 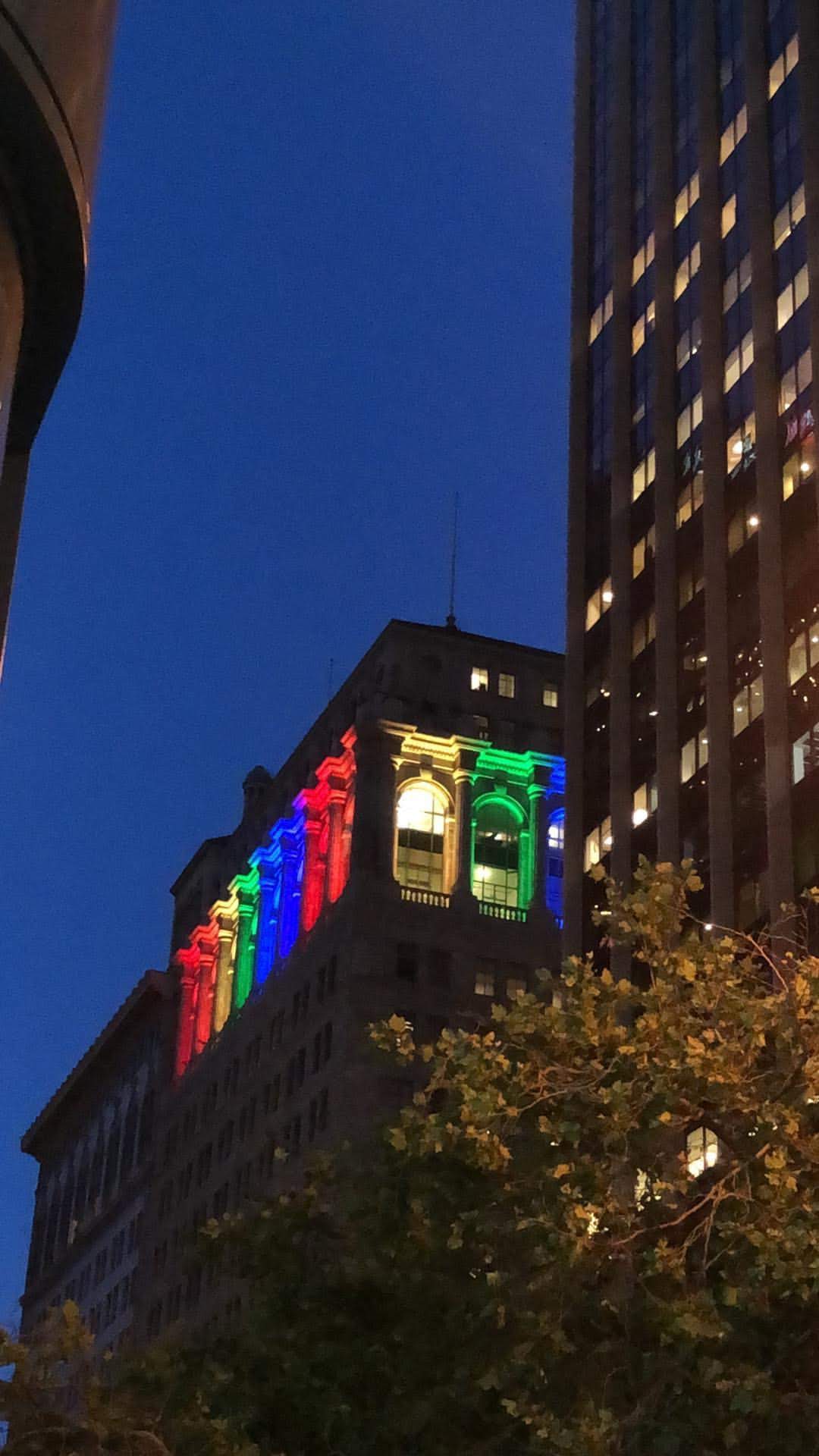 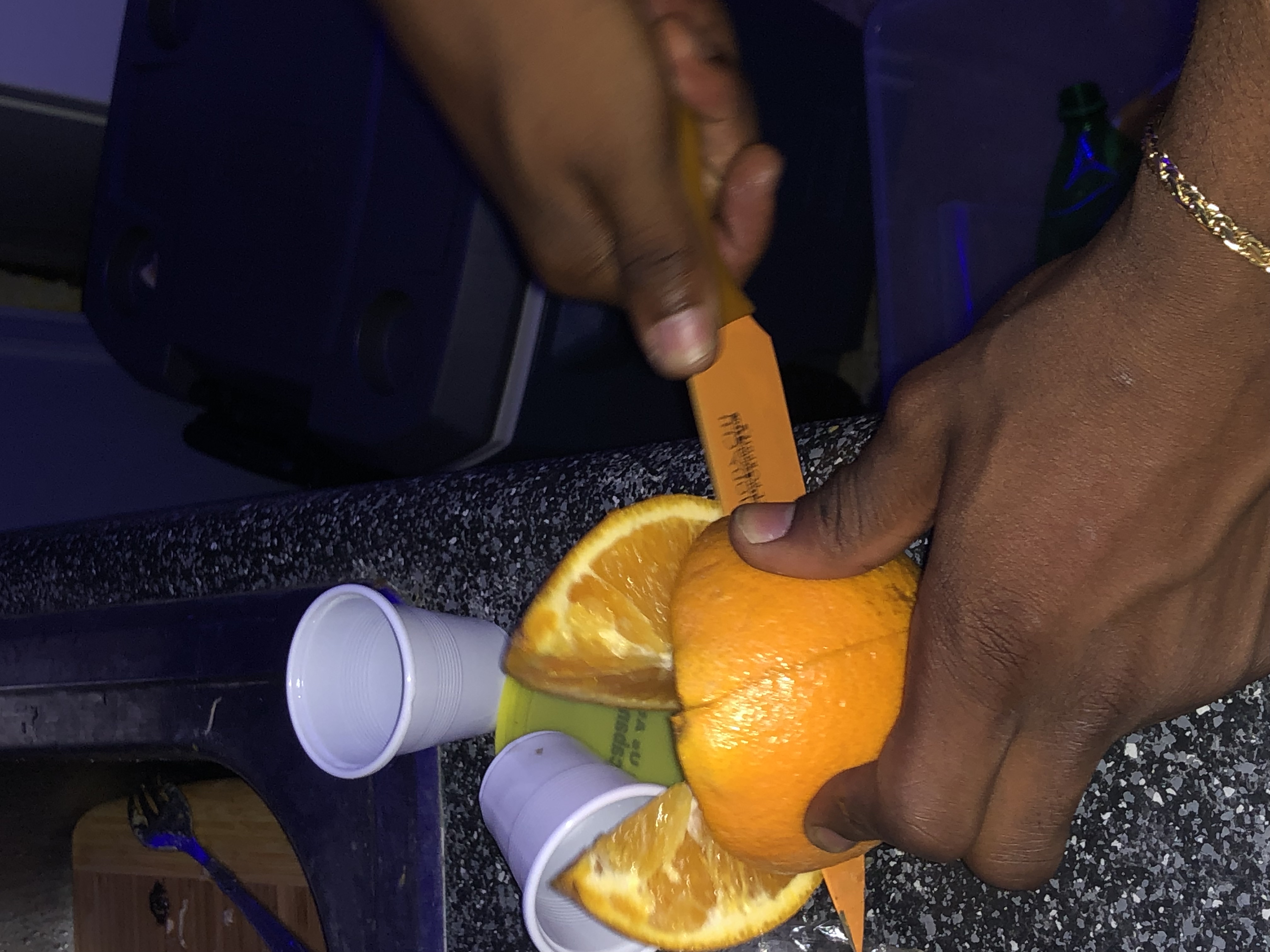 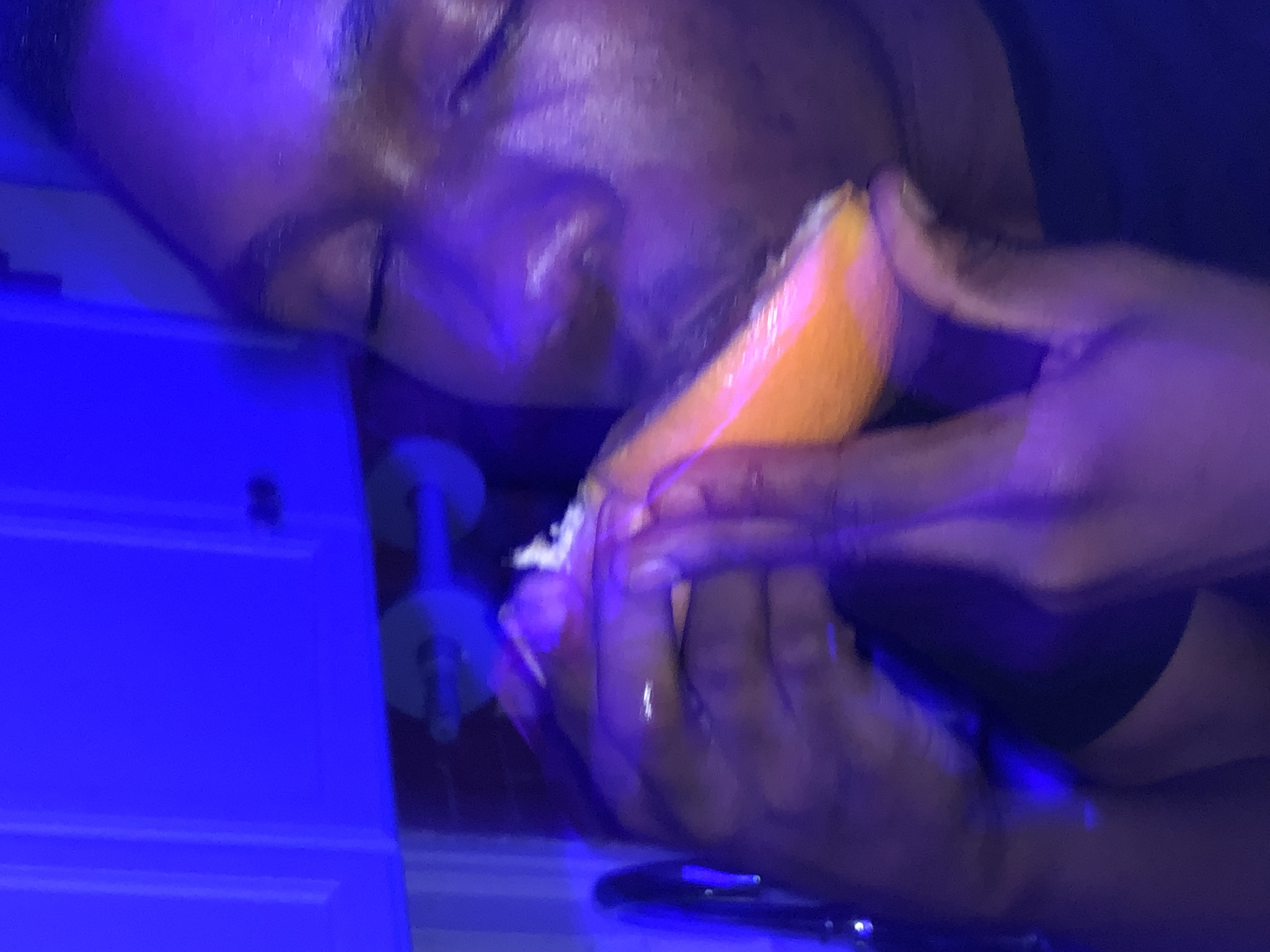 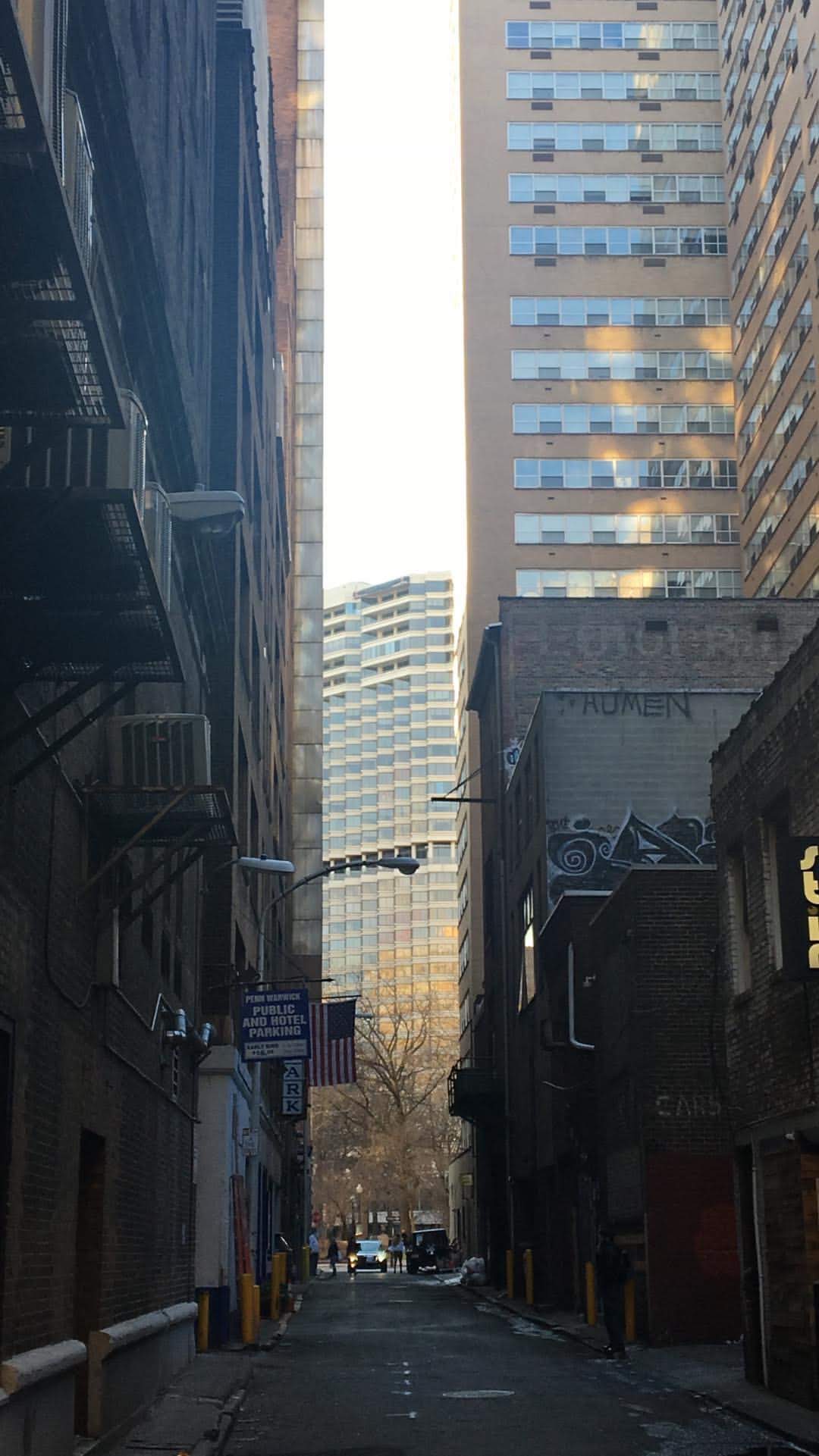 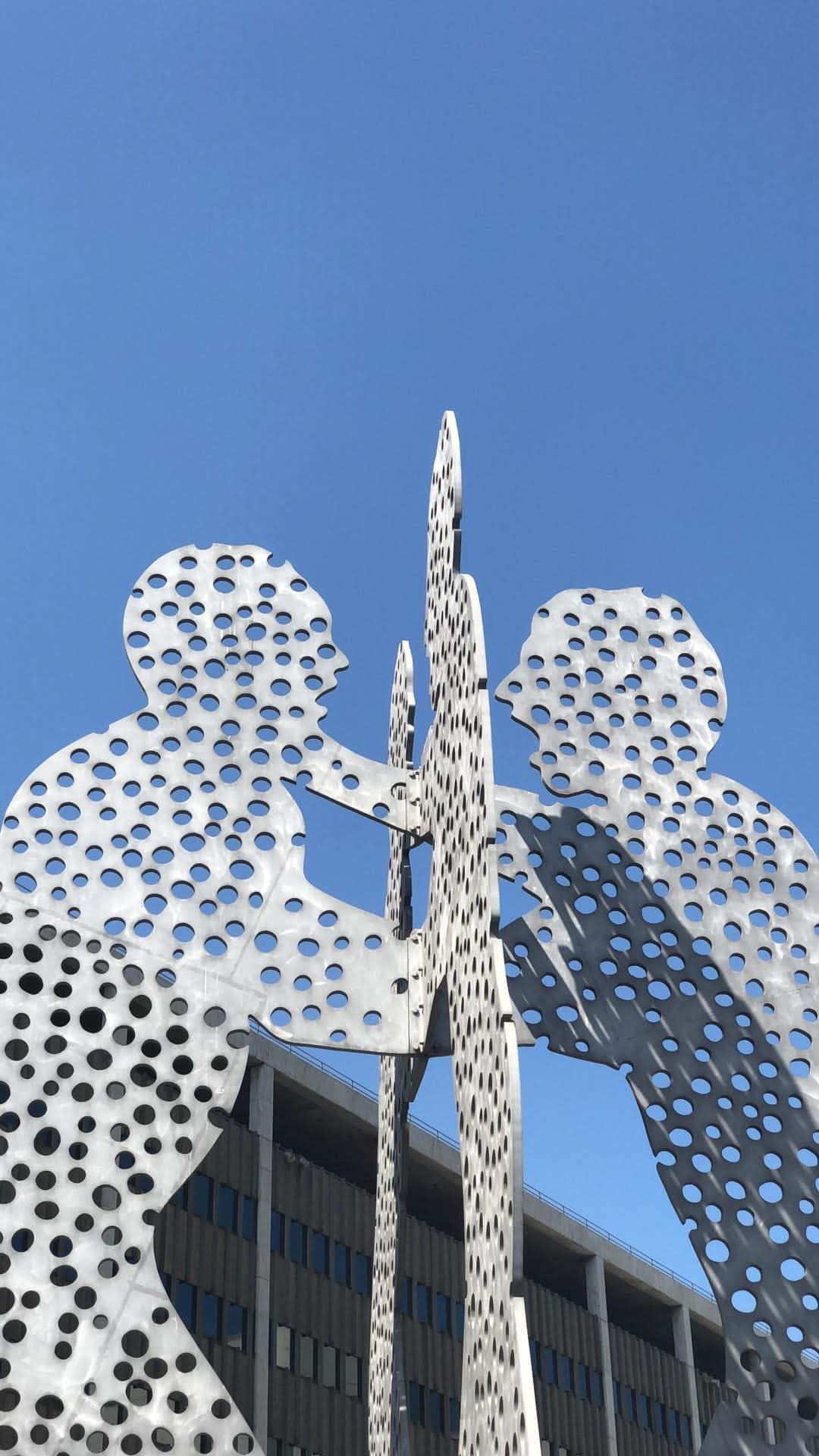 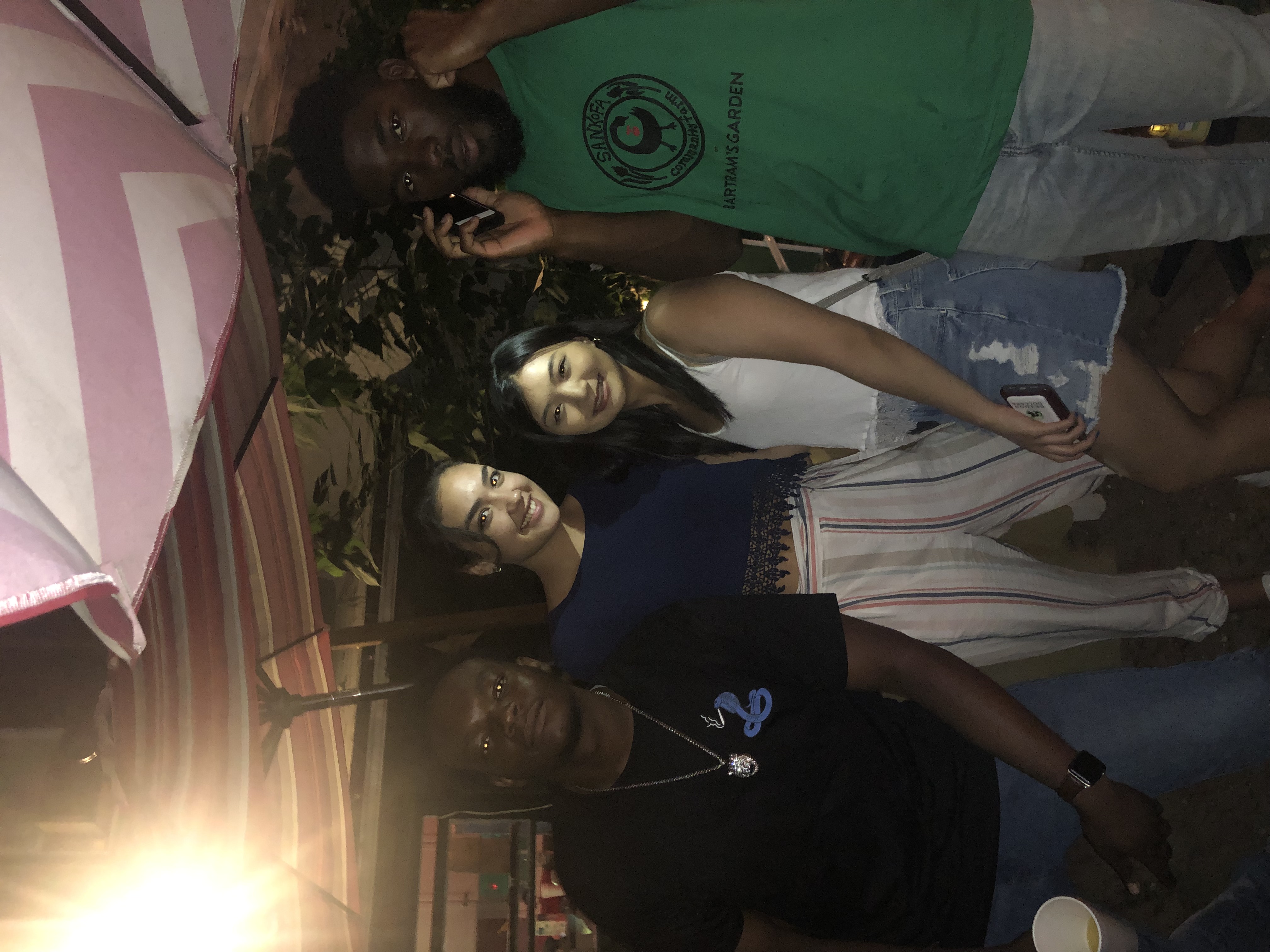 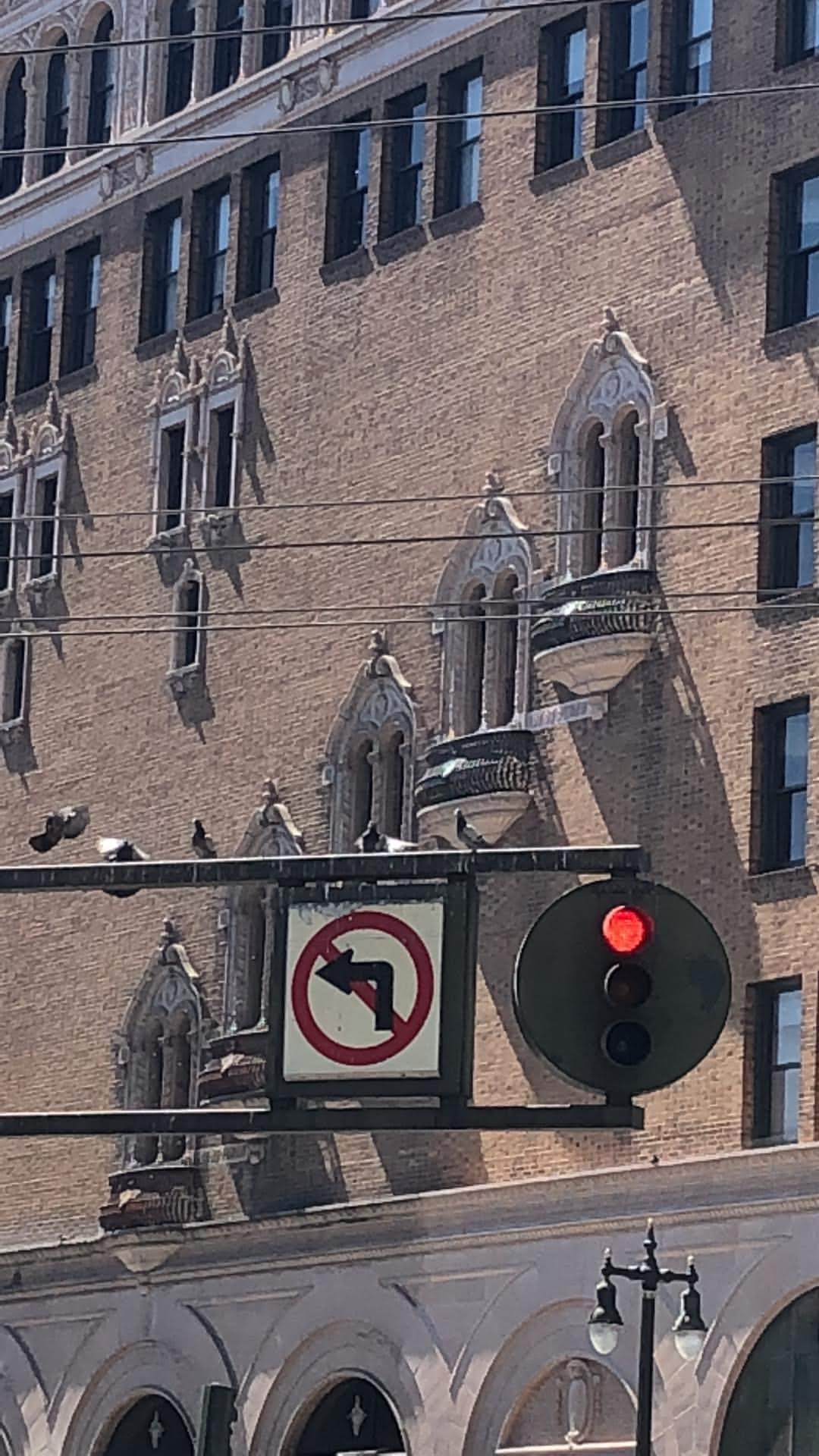 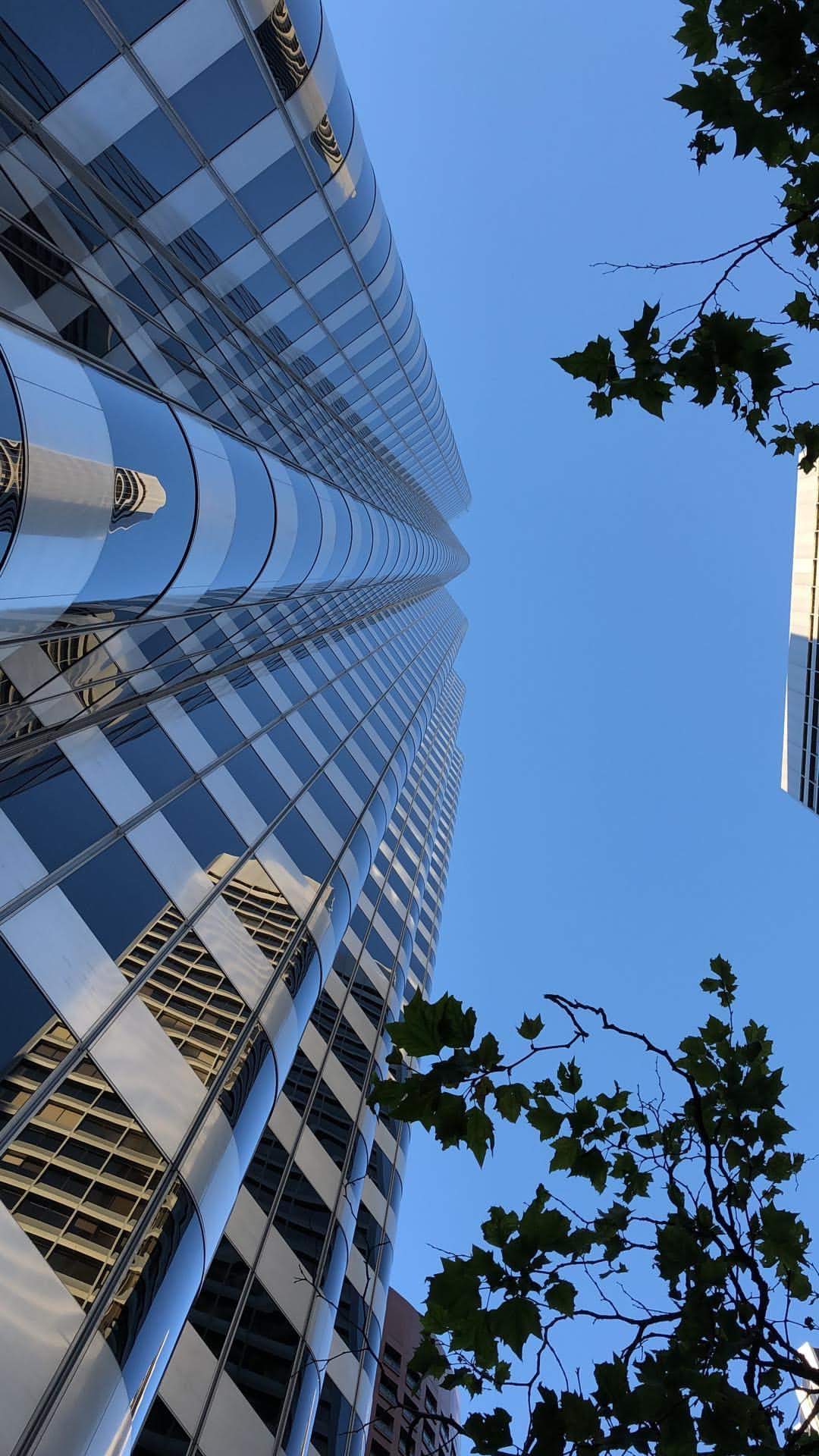 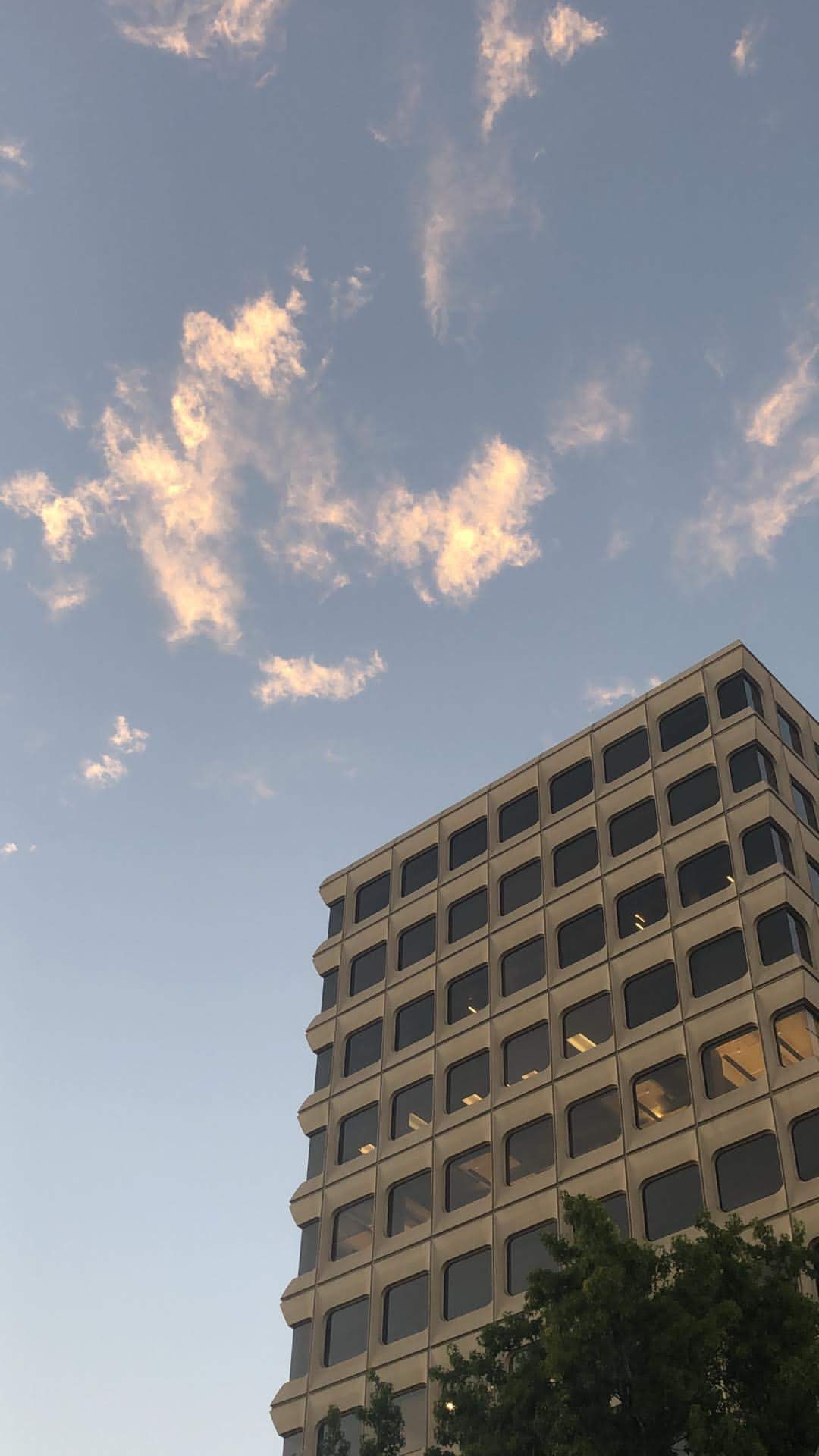 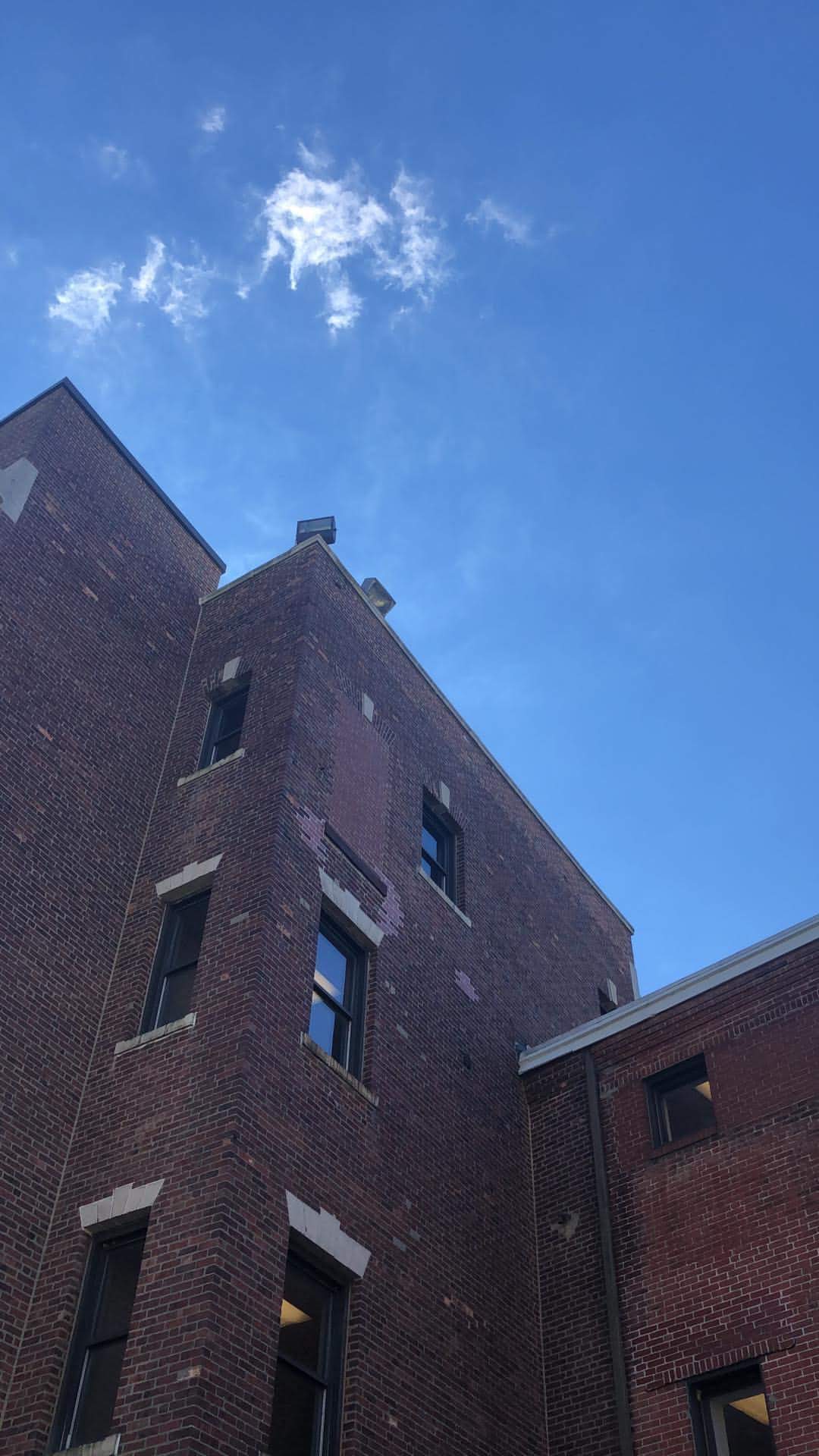 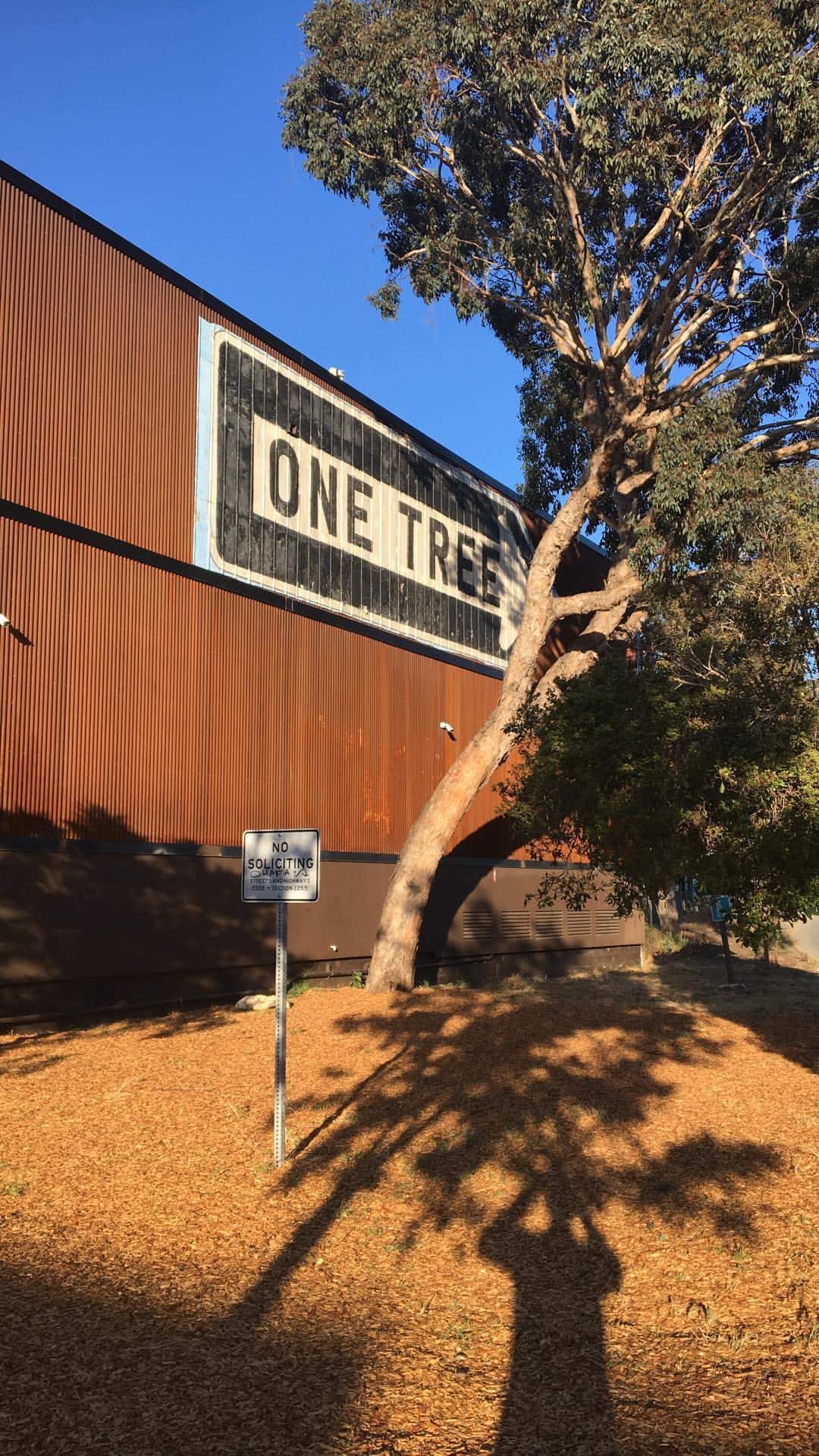 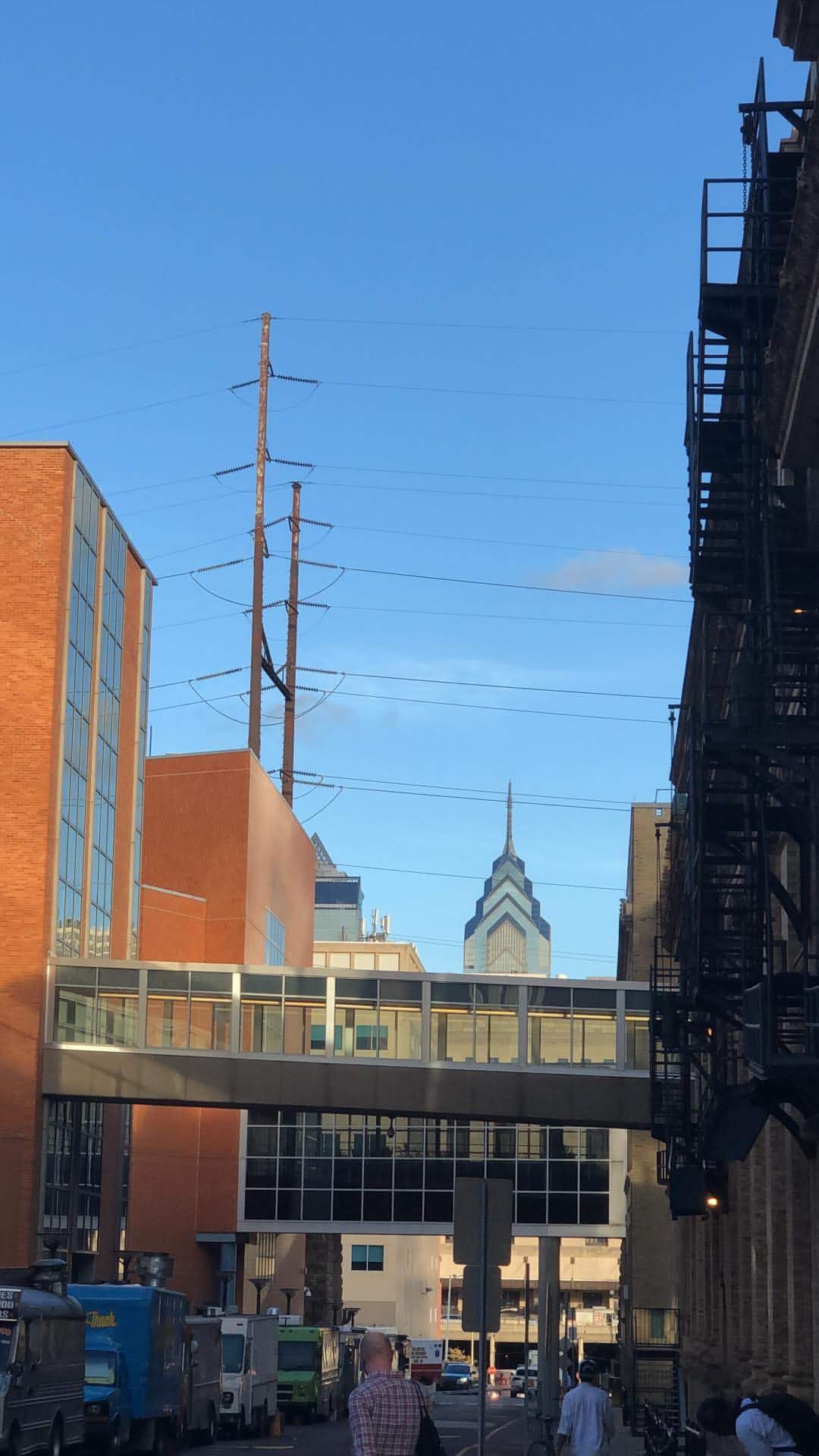 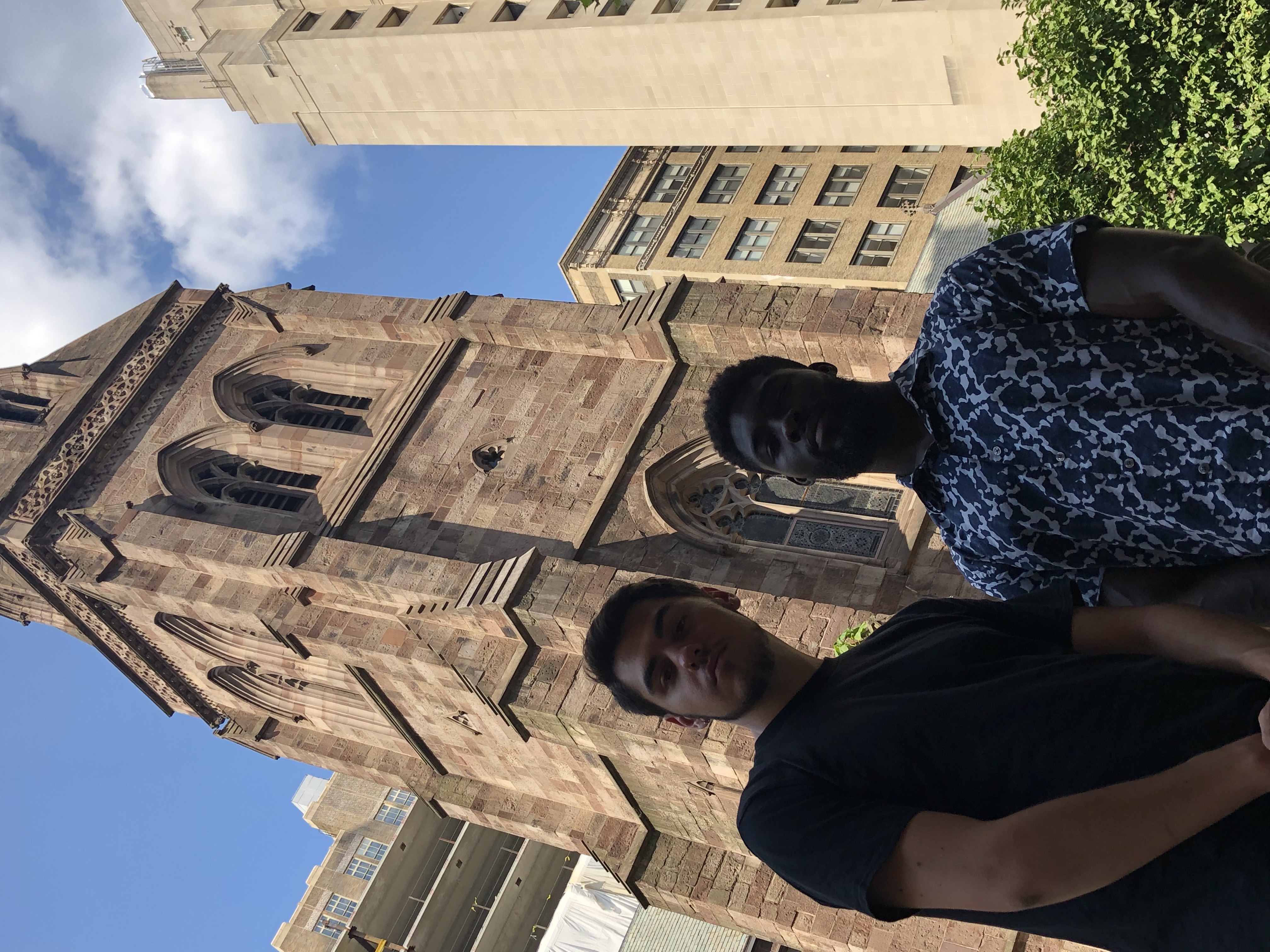 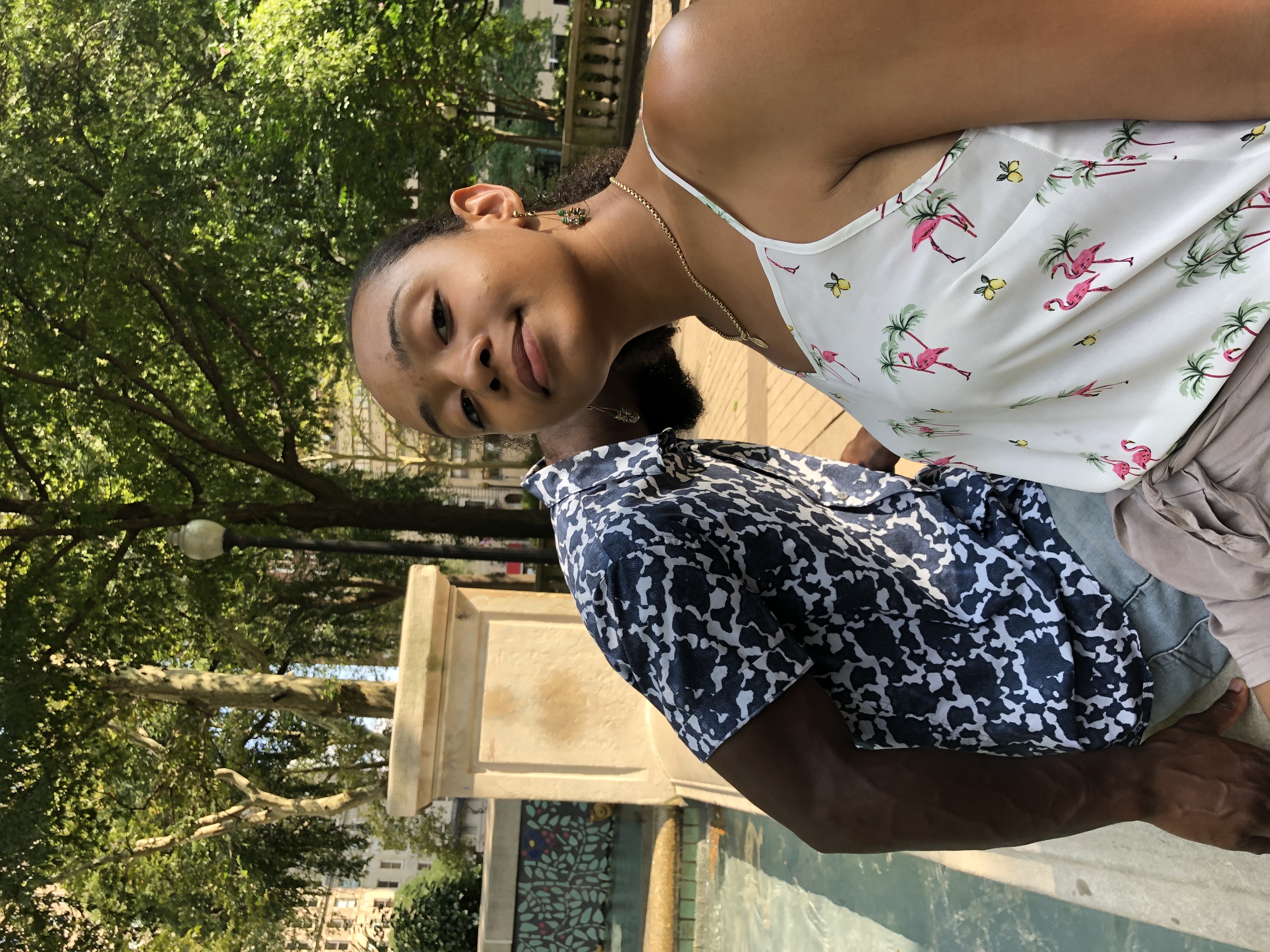 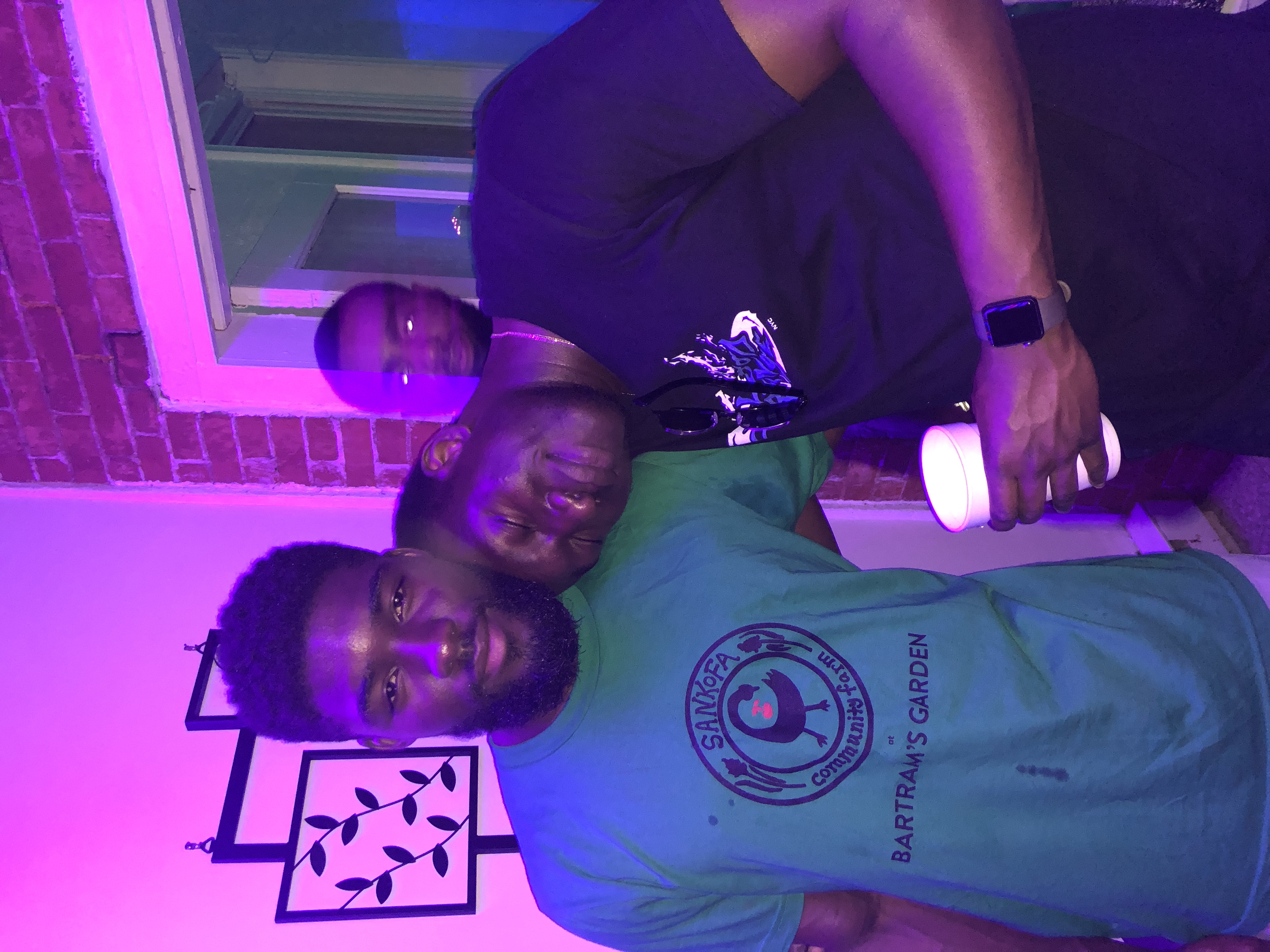 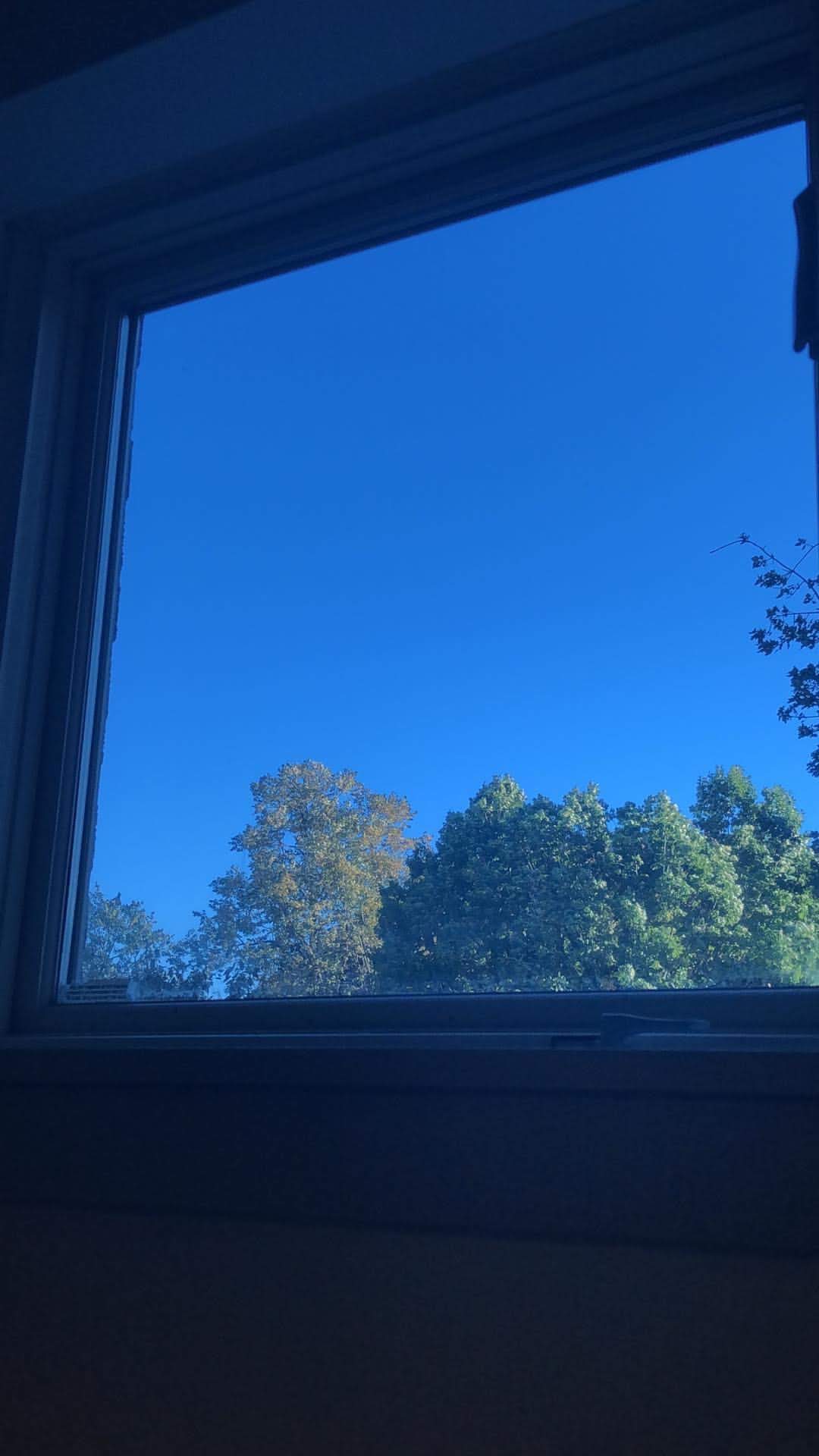 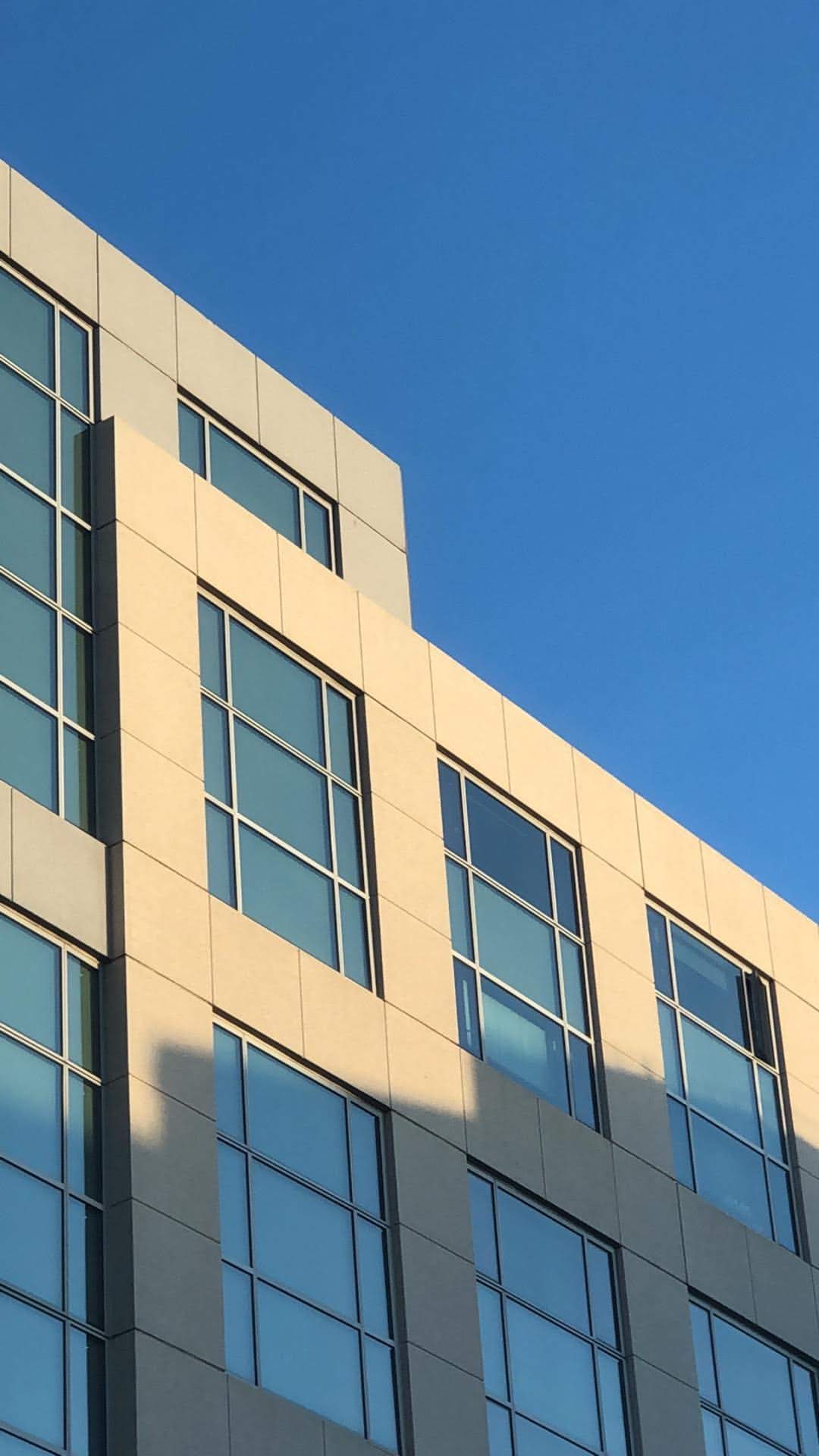 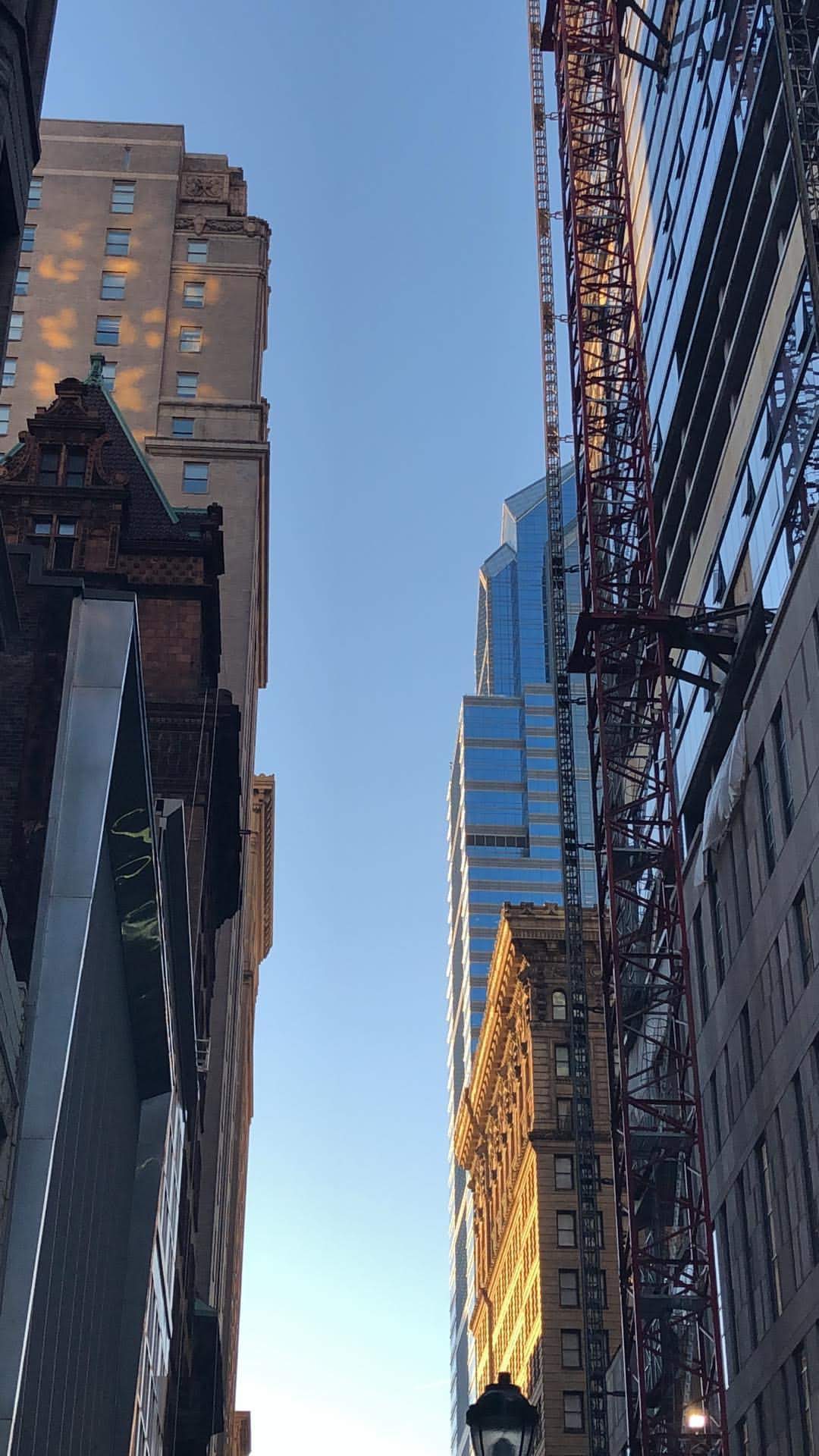 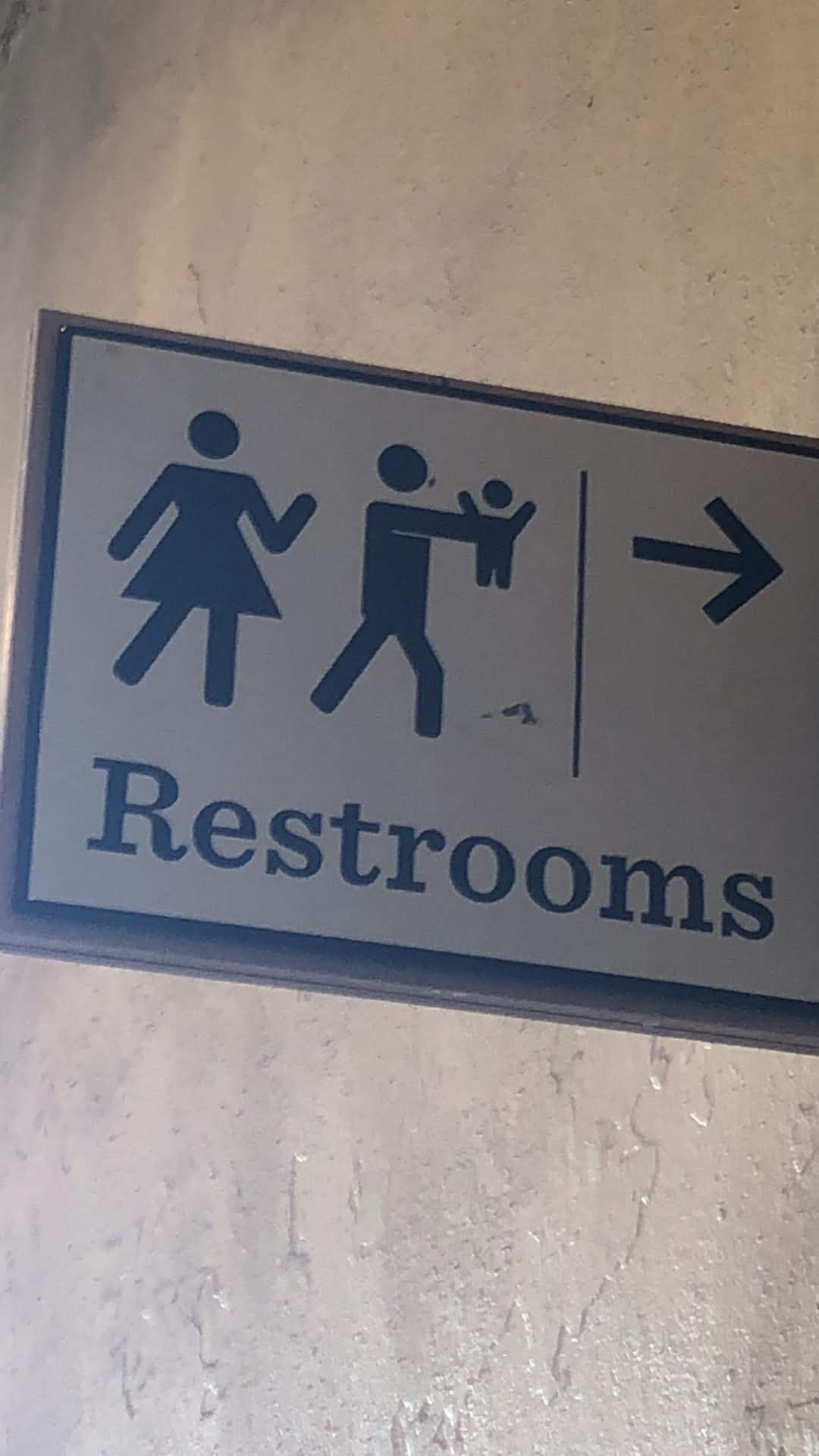